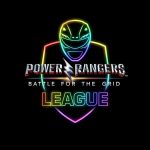 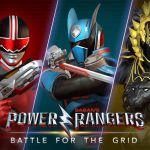 Developer nWay has announced the release of Season 2 of the popular fighting game Power Rangers: Battle for the Grid on Xbox One and PC.  This second season features a mix of free and payable content including three new fan favorite warriors, a new arena, new character skin and more.  A new trailer for the […] 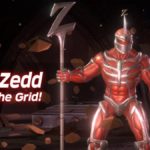 nWay, developer of the hugely popular Power Rangers: Battle for the Grid has revealed a new action packed trailer showing off upcoming new playable character, Lord Zedd.  This new character will be available to purchase individually or as part of the Season One Pass alongside Trey of Triforia, Jen Scotts and a bonus character skin of […] 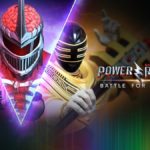 Hasbro, nWay, and Lionsgate Games have released the first two Season One characters for their fan favorite fighting game, Power Rangers: Battle for the Grid.  These new characters, plus a third character coming soon, have been introduced with a new trailer that can be seen below…. These two new playable characters are the original Gold […] 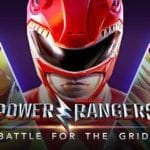 A brand new trailer has been released by Lionsgate Games and nWay for their upcoming beat ’em up Power Rangers: Battle For The Grid.  What makes this new trailer awesome is not just the brutal action from the 3 vs 3 battles but by the reveal of the full base roster of playable characters. You can […]

Lionsgate Games and nWay have announced that the evil Lord Drakkon will be joining the roster to their upcoming beat ’em up Power Rangers: Battle For The Grid.   A new gameplay trailer showcases Lord Drakkon’s fighting moves as he beats up the other Rangers.  You can watch this new trailer below… Lord Drakkon is Tommy Oliver […] 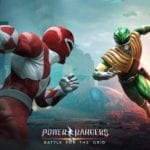