Sideshow Collectibles has revealed Quantum Mechanix’s 1:6 scale Hikaru Sulu figure which is based on the appearance of George Takei in Star Trek: The Original Series. The piece is available to pre-order now, priced at $179.95 and is expected to ship beweetn September and November 2019; check out the promotional images below… 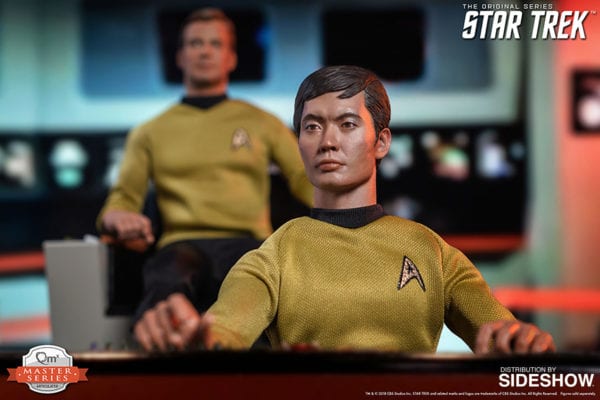 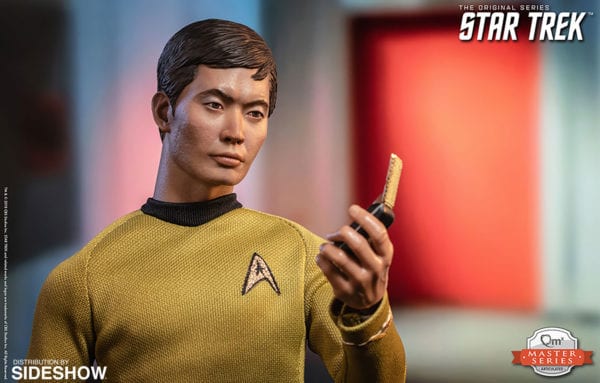 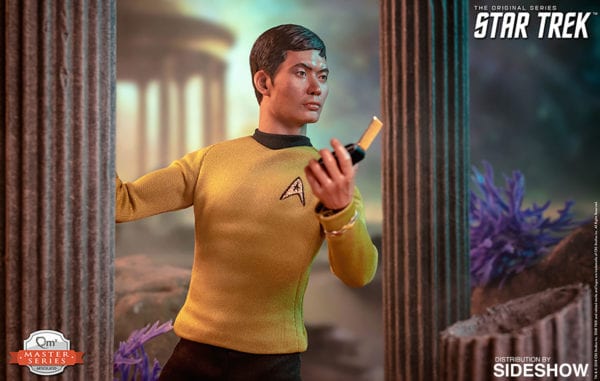 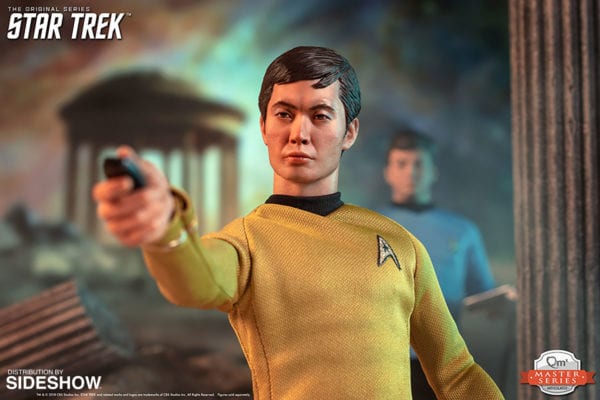 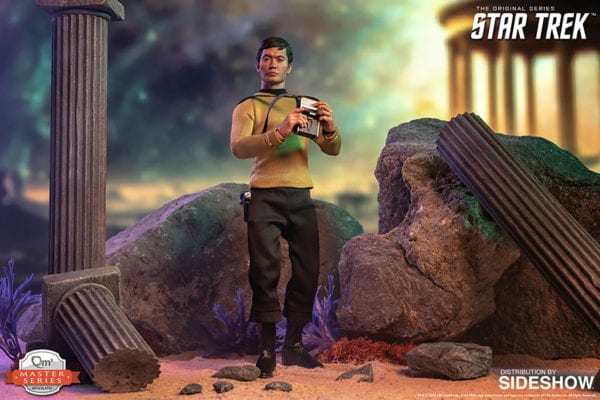 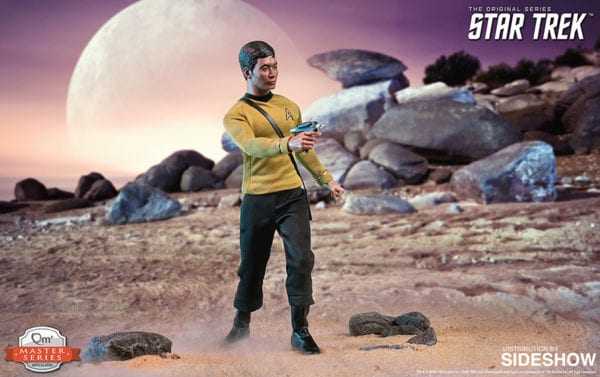 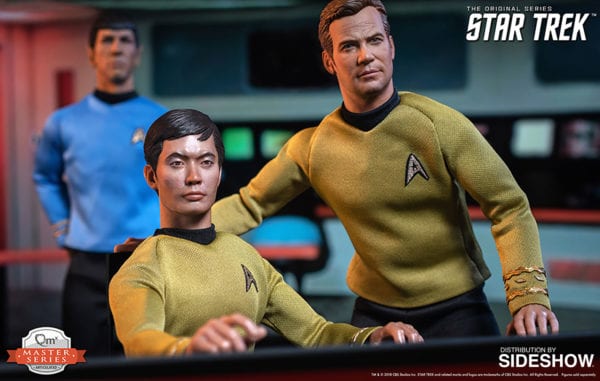 Sulu was fourth in command and manned the helm, steering the starship Enterprise on her five-year mission. This 1:6-scale figure re-creates this iconic character in exquisite detail. Standing approximately 12 inches tall, every element, from his 23rd century tunic to his custom black boots, is authentically reproduced. The original portrait sculpt of George Takei as Sulu has an authentic, hand-painted likeness.