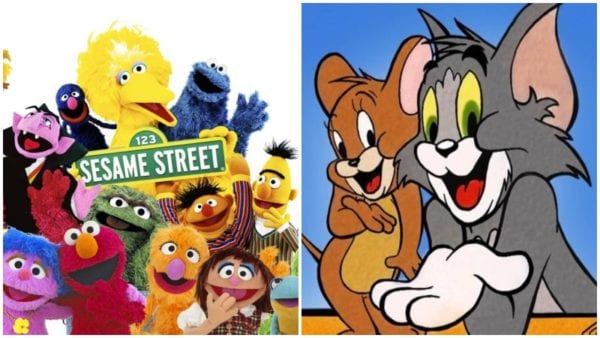 In a double announcement, Warner Bros. revealed it has set a release date of 15th January 2021 for its live action Sesame Street movie. The studio also announced it will debut its live action/CG movie Tom and Jerry on 16th April 2021.

The Sesame Street movie, starring Anne Hathaway, is set to be helmed by Portlandia director Jonathan Krisel, with Shawn Levy (Stranger Things) producing alongside Michael Aguilar (The Departed). Sesame Workshop, which holds the rights to the show, will also be involved in development.

The movie is said to be a musical and expected to include appearances from Sesame Street regulars Big Bird, Cookie Monster and Oscar the Grouch. Chris Galletta (The Kings of Summer) has written the most recent draft for the screenplay.

Tim Story (Ride Along, and 2019’s Shaft reboot) will direct the Tom and Jerry live-action/animated hybrid based on the classic animated series by William Hanna and Joseph Barbera.