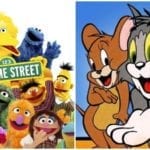 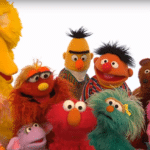 Back in November of 2016 it was revealed that Shawn Levy is set to produce a big screen musical based upon the long-running children’s series Sesame Street, and now Variety is reporting that the project has found a director in Portlandia co-creator Jonathan Krisel. Sesame Street will mark the feature directorial debut for Krisel, who […] 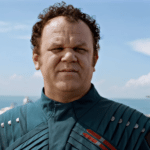