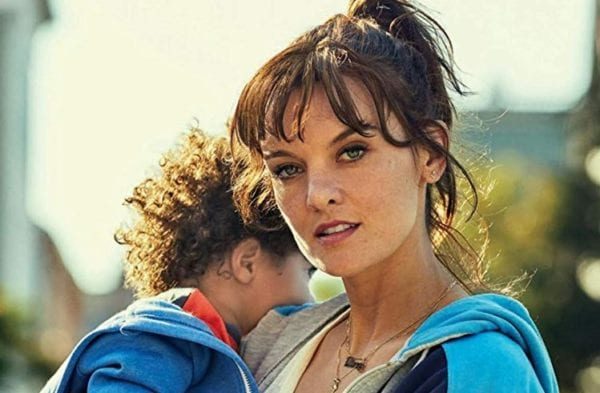 Showtime has announced that it has cancelled its Golden Globe-nominated comedy series SMILF after two seasons, following reports back in December that producers ABC Studios were investigating complaints made against creator and star Frankie Shaw.

“After weighing a variety of factors, Showtime has decided that ‘SMILF’ will not move forward for a third season,” reads a statement from the network. “The remainder of the second season will continue to air as scheduled on Showtime through its series finale on March 31. We remain extremely proud of the two seasons of ‘SMILF,’ and thank Frankie Shaw for her singular voice and unique creation, as well as the dozens of writers, producers, actors, directors and crew members both in Los Angeles and on location in Boston, who contributed to this exceptional series.”

In addition to the cancellation, ABC Studios has also suspended Shaw’s overall deal, which is said to have included a series adaptation of Sylvia Plath’s novel The Bell Jar for Showtime. The remaining episodes of SMILF’s second season will continue to air however, with the series finale set for March 31st.