Eureka Entertainment has announced that it is bringing the cult Stephen King adaptation Cujo to Blu-ray for the very first time in the UK this April, complete with 7 hours of bonus content. 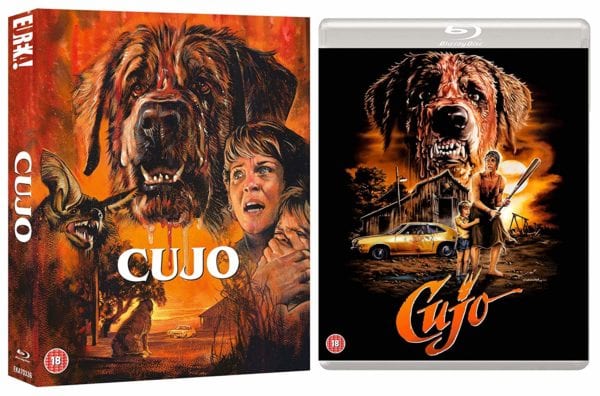