Music Powered Games will be releasing MuzArcade this Thursday on Android and iOS, this is a unique app that has the power to unleash games games from within millions of songs.  Using proprietary technology, MuzArcade will create a game based on the music from any song.  The new trailer below showcases some of the games this app can generate. 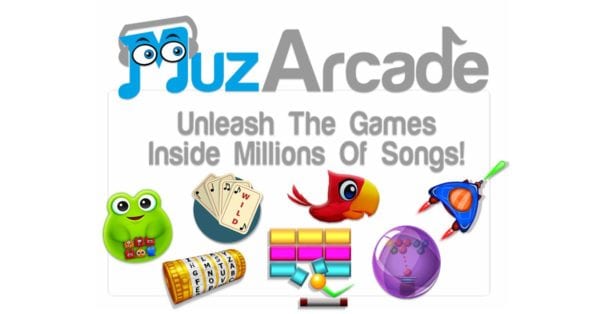 MuzArcade has licenses from hundreds of music publishers, including Universal Music Group, Sony Music and Warner Music, allowing players to play 9 puzzle and action games along to more than 6 millions songs.  This combination means there is over 100 million different levels to enjoy.

There are 5 action games and 4 puzzle games to play with each being uniquely generated by the lyrics and audio of each song.  These action games are “stream-powered” adaptations of popular styles of action and quiz games and include: 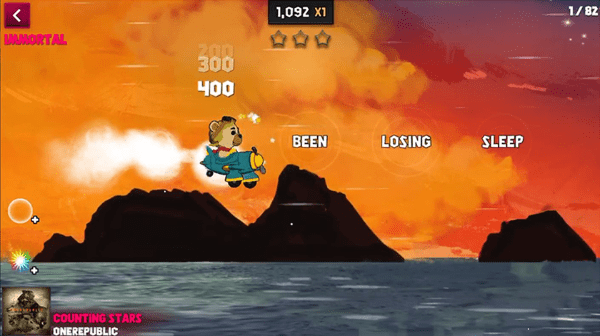 The 4 puzzle games are “lyric-powered” adaptations of popular styles of casual puzzle and card games and are as follows:

This unique gaming/music app will be available on Thursday 7th March.