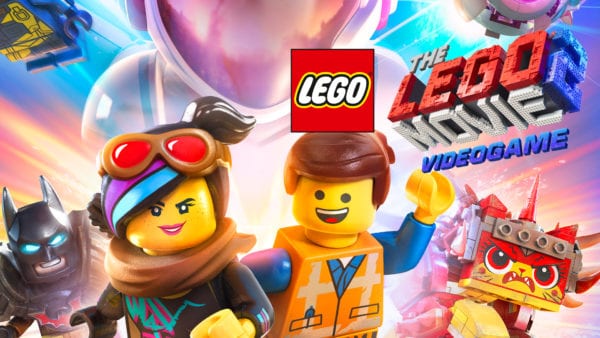 The LEGO Movie 2 Videogame is loosely based upon the new film by Mike Mitchell and the follow-up to the massively successful The LEGO Movie. The game lets you back into the shoes of Emmett and Lucy as they are tasked with events that are nothing like the film’s storyline – in fact, it would be easier to say that the game is filled with references to the film, rather than serving as an adaptation.

Events do start off very much like the film, in the aftermath of the DUPLO characters who have ruined the way of life for our rag tag band of adventurers. It then diverges, as players have to explore the extended universe of the Systar System, venturing from planet to planet collecting purple bricks… because, you know, LEGO game. 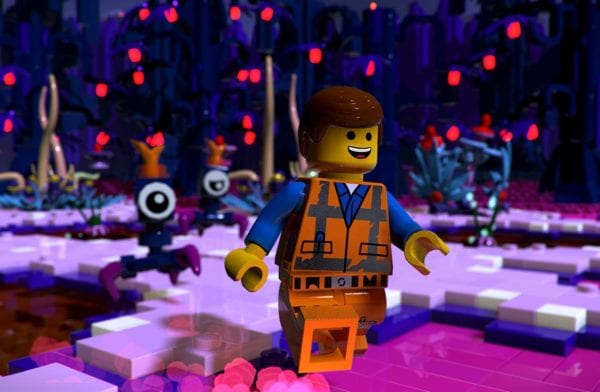 The LEGO Movie 2 does not tie players into using just 2/3 set characters per level any more; instead you can switch to any character you have unlocked at any time you wish. This shows that the main playable character is not actually important as it is simply just a skin and no special powers are granted to different LEGO beings.

The gameplay has moved away from earlier LEGO titles, the worlds are now a more open style of level rather than a linear adventure found in LEGO’s Marvel or DC offerings. Instead the game plays much more like the LEGO Dimensions or even LEGO Worlds, with the player tasked with collecting relics which build your inventory of characters, weapons/items, vehicles and buildings.

The levels themselves are padded out with side quests galore, and the sheer number of planets to explore opens up after the first few levels. Suddenly before you know it, you have a much larger task at hand than you would have believed. 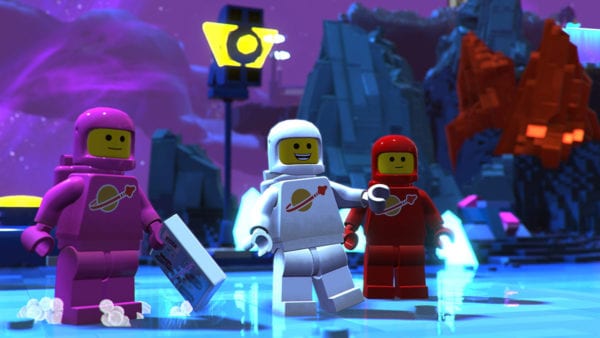 A downside to gameplay is the user interface, the cycle mechanic of using shoulder buttons to go through a player’s inventory should have the option to customise. A better option altogether would have been to hold down a button and a selection wheel appear for players to quick select items instead of having to cycle through every item you ever collected.

The game’s general design is very much in keeping with the feel that everything is made of LEGO, where different worlds are designed differently because of the different brands of LEGO – Friends, DUPLO, Super Heroes and so on. 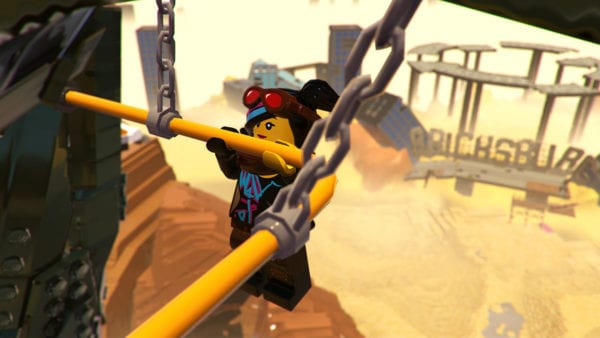 The most enjoyable part of this game I found was how the developers have managed to create so many different worlds using nothing but the main concept of LEGO, and the thought and design that must have been put in from the developers to expand your gameplay experience, while trying to stay true to the film’s atheistic.

The soundtrack does have some catchy songs that feature in the film counterpart, and if you enjoy getting songs stuck in your head you might just be in for a treat. The different worlds all have their own music which in impressive and not just a copy and paste experience one could expect from bad film tie-in games. Though from the amount of games that TT Games have made for the LEGO franchise, it is down to a fine art by now.

It is hard to be really negative about a LEGO game, as they are usually filled with colourful and bouncy set pieces. Players are very rarely pushed for a challenge anymore – losing all your health in game requires an immediate respawn and a financial punishment that is similar to a slap on the wrists. The gameplay formula however is wearing thin, and while I very much understand the 30-year-old is not the target market, I just feel the formula is playing it too safe.

The game is so loosely based on the film that it actually made me angry getting through the main campaign in less than 6 hours, only for the last 30 minutes of the film to be told as a 40 second cut scene. They missed the heart and soul, the coming of age story that is told within the movie, and instead it feels purely like some sort of cash grab attempt. The voice actors from the film were not even brought on board to work on the game, there are no voice samples like there was in the Marvel tie-in games, or even the Harry Potter stuff in Dimensions; instead it is “sound-a-like voice actors”, which misses more often than it hits. 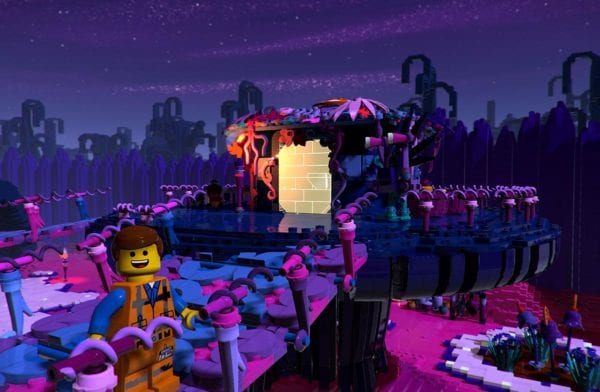 When looking back at this game, I am not angry, I am just extremely disappointed. The potential to build upon the excellent lore of the film and have some impressive set pieces has been missed totally. It feels like they really wanted to try and create something special for this title but ultimately it just felt like an expansion to LEGO Worlds.

The game will be excellent for children who do enjoy the LEGO games, just expect them to either finish the game quickly and be done with it, or potentially strap yourself in and enjoy the collectable marathon which will have you playing for many more hours. This game is very much appealing to people who love their platinum trophies, 100% achievements and the badges on Steam; yet with the Nintendo Switch having nothing of the sort, I can not see the reason to continue playing it without the gamification elements there to keep you going. 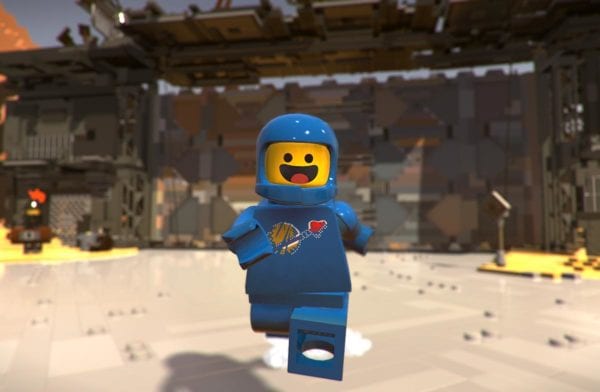