Saber Interactive has released a brand new gameplay trailer for their highly anticipated co-op shooter World War Z.  This latest trailer takes players off to Tokyo for a glimpse at one of the locations that players will fight swarms of the undead in.  Enjoy the zombie action on the streets of Japan in the trailer below… 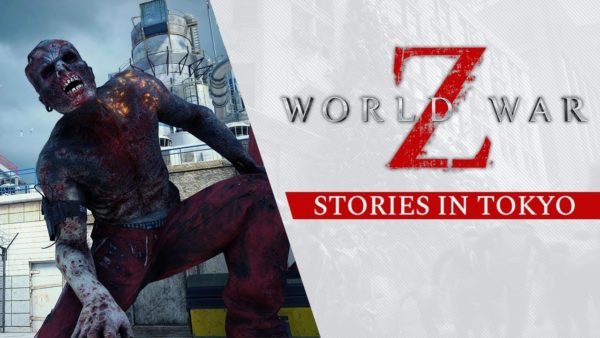 World War Z will take players to iconic locations, including New York, Moscow and Jerusalem, to face off against huge, fast moving zombie swarms as one of six playable character classes. Each class will have their own unique playstyle and abilities and have access to a large arsenal of deadly weapons, explosives, turrets and traps to help them survive.

“We’ve had such a positive response to the content that we decided to expand the core game and make four episodes spanning eleven levels available at launch,” said Matthew Karch, CEO of Saber Interactive.

World War Z is available to pre-order now and will be released on 16th April on Xbox One and Playstation 4. 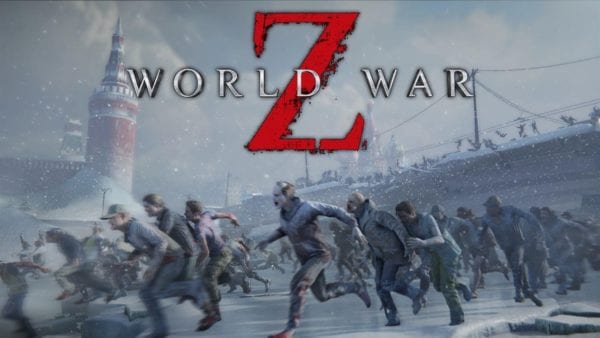