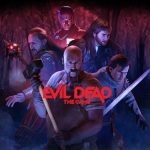 Boss Team Games and Saber Interactive have released the latest update for Evil Dead: The Game on PC and consoles.  This new update, titled Hail to the King Bundle is a premium DLC that unleashes a range of themed content based on Army of Darkness, the third Evil Dead film in the series.  The DLC is available to […] 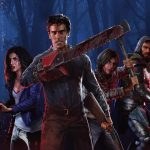 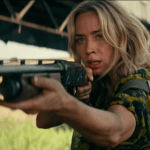 The world of John Krasinski’s A Quiet Place seems perfect for a videogame adaptation, what with its Last of Us invoking visuals and creature design, so that’s exactly what Saber Interactive & iLLOGIKA have decided to do by unveiling plans for an upcoming video game set in the same universe as the Paramount blockbuster. The […] 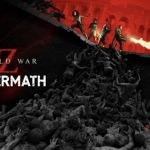 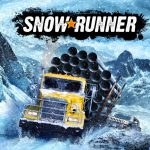 Focus Home Interactive and developer Saber Interactive have announced the release of the Season 3: Locate & Deliver DLC for their ultimate snowy off-road driving game SnowRunner. This latest DLC includes two new maps in a brand new region, new vehicles, skins and a return of the fan-favourite logging gameplay.  Also released alongside this is […]

Saber Interactive and Focus Home Interactive have revealed a range of screenshots for the upcoming Season 1: Search & Recover update for Snowrunner.  This is the first of four phases in the Season Pass and will be available to all Season Pass and Premium Edition owners (as well as being available as a stand-alone DLC) […] 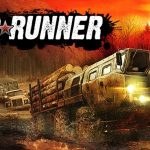 Saber Interactive and Focus Home Interactive have announced that the hit off-road trucking game, MudRunner, will be arriving on Google Play and the App Store on 15th July.  The game will be familiar to fans of the franchise as this new addition will feature the same maps and iconic vehicles from the PC and console versions. MudRunner […]

Focus Home Interactive and developer Saber Interactive have announced the release of their new off-road truck driving game, SnowRunner, on Xbox One, Playstation 4 and PC.  SnowRunner will provide players with a huge open world environment to explore from behind the wheel of a large range of vehicles.  A new launch trailer can be seen below… SnowRunner provides […] 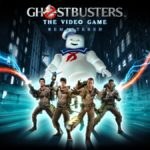