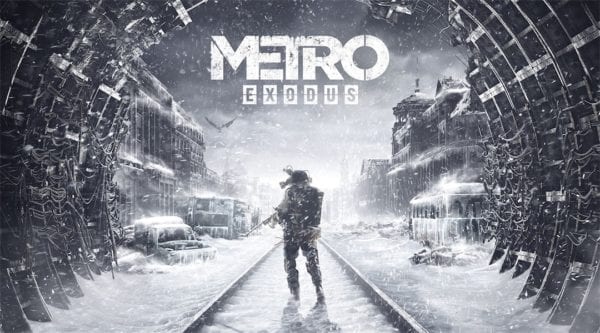 Metro Exodus is getting its biggest update since launch in its latest patch. Taking up a total of 6GB of hard drive space the ‘Ranger Update’ will introduce a range of new features to the post-apocalyptic FPS which include a new game plus option and a developer commentary.

New game plus will allow players to carry over any attachments and weapons they acquired in previous playthroughs of the game into a new one: the developer commentery is only available in this mode too. There are also several new custom difficulty settings that are accessible in new game plus such as ‘One Weapon,’ which is fairly self-explanatory, and ‘Backpack Limitations,’ where you can no longer craft items unless you make use of a crafting table.

Any masochists who own Exodus can also try out the ‘Iron Mode’ modifier that removes the ability to save the game at any point besides at the start of each mission. That sounds like an experience the faint of heart should seek to avoid.

The ‘Ranger Update’ also comes along with many bug fixes and patches that deal with crashing errors and increased controller responsiveness.

If you want to check out the patch notes for yourself they are available here and the ‘Ranger Update’ itself can be played today on all platforms Metro Exodus is playable on.