Cinephiles and film school rejects felt crushed when WarnerMedia’s Filmstruck, a streaming service filled with classic and contemporary cinema, shut down late last year. Filmstruck included hundreds and hundreds of the greatest films ever created and allowed new and old fans to enjoy them at their leisure. It didn’t take long for someone to recognize the mistake and thankfully, that brings us to today. Yes, The Criterion Collection picked up the pieces and decided to join the likes of Netflix, Hulu, DC, Disney, and even Apple in the world of streaming services. The Criterion Channel boasts about having an expansive catalog of over 1000 films, so navigating around that is a daunting task for even the most diehard film fan.

Use the ten following movies as a launchpad for some of the most exciting and iconic films you’ll find on The Criterion Channel. You’ll see films from all around the film, covering every genre from documentaries to avant-garde classics. 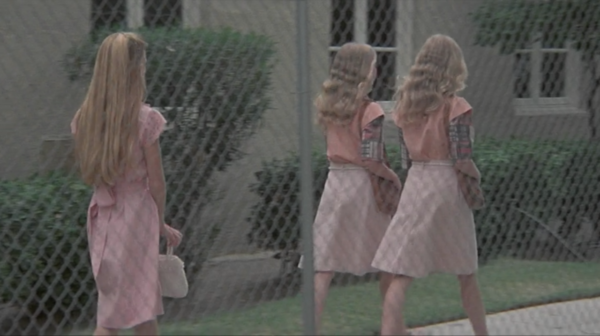 Five-time Academy Award nominee Robert Altman is known for directing some significant works of cinema…and the live-action Popeye movie. Altman had a way of making something subtle feel like a whole movement; legendary film critic Pauline Kael once said he could “make film fireworks out of next to nothing.” And a perfect example of that cinematic spark is 1977’s, 3 Women.

Starring the likes of Shelly Duvall and Sissy Spacek, 3 Women plays more like a hazy dream than an actual film. It comes as no surprise to find out Atlman conceptualized the film after dreaming up the plot and intended to film it without a script. Most film students credit this as one of their first ventures into experimental films. The Italian film 8½ is a stunning piece of work with its name found in many of the “greatest of all time” lists. Named after his eighth and a half time as a director, Federico Fellini is a name you will find all over the Criterion Collection; many of his films are part of the collection, and his work inspired just as many movies.

8½ is probably the most outwardly experimental on the list; that doesn’t take away from the genuinely great concept and hilarious, neurotic antics from lead actor Marcello Mastroianni. Truly a must-see for any aspiring filmmaker or cinephile. 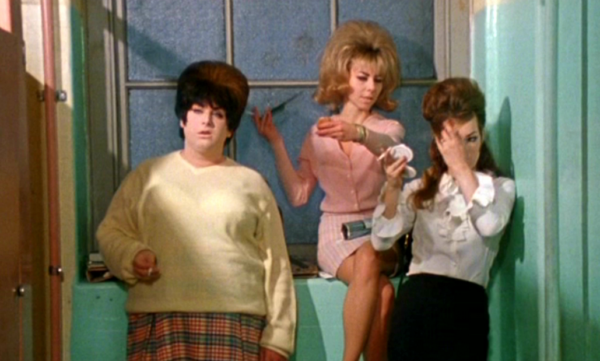 Queer cinema is slowly finding a home in the Criterion Collection and throughout the Criterion Channel. John Waters is one of the men leading that front with his explosive and shocking films. While it’s a shame Pink Flamingos is still not in the collection, you can find two of his cult classics here. The best of the two being exploitation classic Female Trouble, starring the beautiful Divine.

Raunchy doesn’t begin to describe Female Trouble, so this one comes to a warning for readers. Watch at your discretion as John Waters does everything in his power to shock you in this early queer exploitation film.

Any Akira Kurosawa film deserves a place on this list. Seven Samurai is probably the most famous of his works, with every action filmmaker taking something from that piece and putting into theirs. But don’t sleep on Yojimbo and the impact its made on film as a whole. You wouldn’t have A Fist Full of Dollars or even Django if it weren’t for this 1961 samurai film.

If you are hesitant on watching Yojimbo, watch a clip of Toshiro Mifune’s iconic performance and see if you still want to skip this. For anyone who’s seen the film previously, remind yourself of the masterful work. 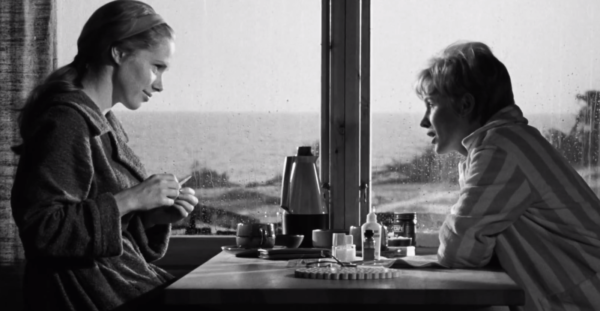 Persona is one of the most homaged films of all time. Not that others referencing something makes it essential, but the sheer amount of films that have included something related to this Bergman feature is wild. From Fight Club to Mulholland Drive and even 2010’s Black Swan, you can see a little of the Persona‘s identity crisis horror tale sprinkled in each.

Ingmar Bergman is another staple director in The Criterion Collection with over 20 films featured. Starting with Persona is probably the best way to venture in the world of one of cinema’s most celebrated artists.