Michael Biehn, one of the stars of Aliens, is going to reprise his role for a new Alien 3 audio drama. 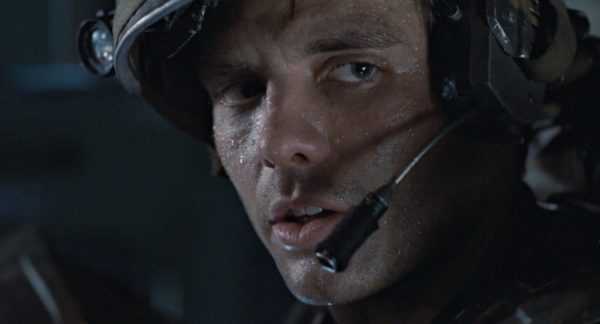 Aliens is certainly one of the classic sci-fi movies of all time and a truly worthy sequel to the original sensation that was Alien. While there have been subsequent sequels after Aliens, writer William Gibson’s Alien 3 script never made it to the screen.

Well, now Audible is reviving the lost Alien 3 script and turning it into an audio drama featuring voice talent from Aliens. This includes Michael Biehn as Hicks. Audible‘s website states:

“Audible is bringing William Gibson’s lost Alien III script to life in audio for the first time, to mark the 40th Anniversary of the birth of the Alien franchise. Alongside a full cast Michael Biehn reprises his iconic role as Corporal Hicks from the 1986 film Aliens. Father of cyberpunk, William Gibson’s original script for Alien III, written in 1987 as a sequel to Aliens, never made it to our screens, although it went on to achieve cult status among fans as the third installment that might have been after being leaked online.

“This terrifying, cinematic multicast dramatization – directed by the multi award-winning Dirk Maggs, is the chance to experience William Gibson’s untold story and its terrifying, claustrophobic and dark encounters between humans and aliens, as a completely immersive audio experience.

“The story begins with the Sulaco on its return journey from LV-426. On board the military ship are the cryogenically frozen skeleton crew of that film’s survivors: Ripley, Hicks, Newt and Bishop. We travel aboard and hear an alarm blare. Our heroes are no longer alone….”

For fans of the franchise, this certainly sounds like a project worth paying attention to. The Aliens 3 audio drama releases in the US on May 30th. 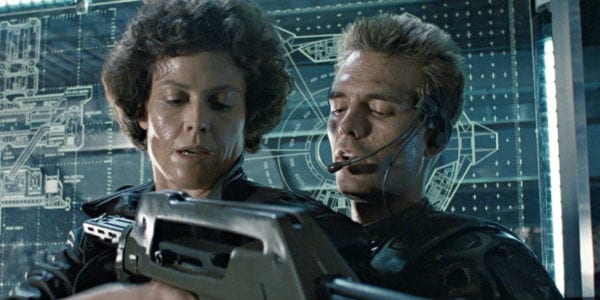