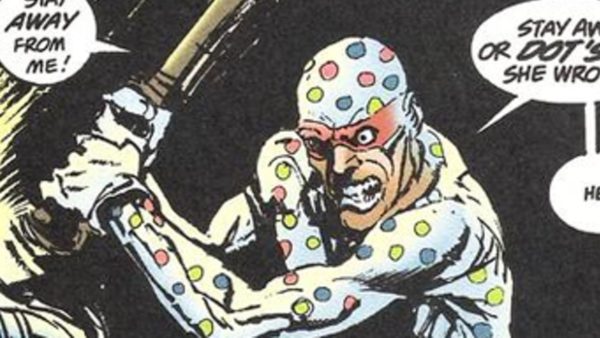 Ant-Man and Ant-Man and the Wasp actor David Dastmalchian is set to link up with fellow Marvel Cinematic Universe alum James Gunn on Warner Bros. and DC Films’ The Suicide Squad.

As reported by THR, Dastmalchian will play the DC villain Polka-Dot Man, who debuted in Detective Comics #300 in 1962 and is a somewhat obscure character with a penchant for spot-themed crimes. Amazingly, this won’t be the character’s big screen debut, as he also briefly appeared in 2017’s The LEGO Batman Movie.

In addition to his role as Kurt in the MCU, Dastmalchian does have past DC experience, having played one of the Joker’s henchmen in Christopher Nolan’s The Dark Knight, as well as appearing in The CW’s The Flash and Fox’s Gotham. He is currently reuniting with his Prisoners and Blade Runner 2049 director Denis Villeneuve on Dune.

Dastmalchian joins the returning Margot Robbie (Harley Quinn), Jai Courtney (Captain Boomerang) and Viola Davis (Amanda Waller) in the cast of the sequel/reboot, while Idris Elba (Luther) has signed on for an as-yet-unrevealed role (originally intended to be Deadshot) and John Cena (Bumblebee) is also said to be in talks. 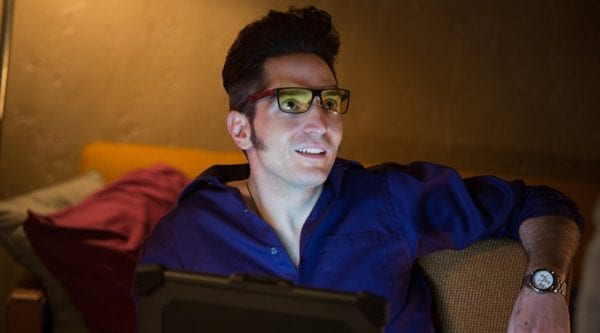