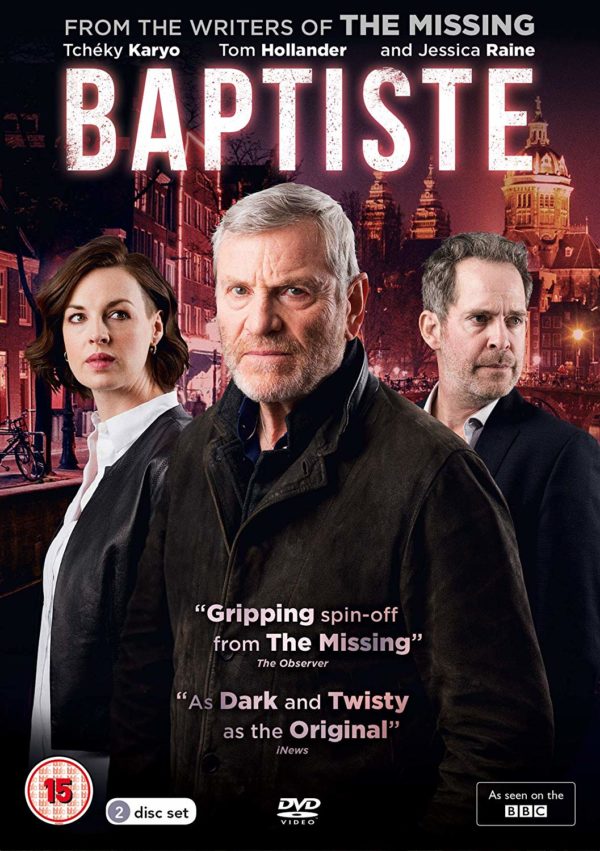 Not every TV detective is made to have a TV show named after them. With Julien Baptiste, it feels like the natural next step. After acting as the primary carryover between seasons one and two of The Missing, Baptiste and Tchéky Karyo, the actor who plays him, get the Columbo treatment they’ve always demanded: Julien’s surname as the title of The Missing’s spin-off, Baptiste.

Still limping but fully recovered from the brain tumor that threatened his life in The Missing season 2, the brilliant French detective, who made a name for himself working missing persons cases, has finally decided to retire. It goes without saying that retirement doesn’t last long. Convinced to help the police on a new case, Edward Stratton’s niece, Natalie (Anna Próchniak), has gone missing. A sex worker who may have gotten mixed up with a Romanian gang, Stratton (Tom Hollander) is desperate to find her and helps Baptiste make inquiries. The case morphs quickly from there, but Baptiste isn’t The Missing season three by another name. While it might not seem like The Missing would need much retooling to become that, you can tell that Harry and Jack Williams (the show creators) put a lot of thought into “What haven’t we seen from Baptiste before?” 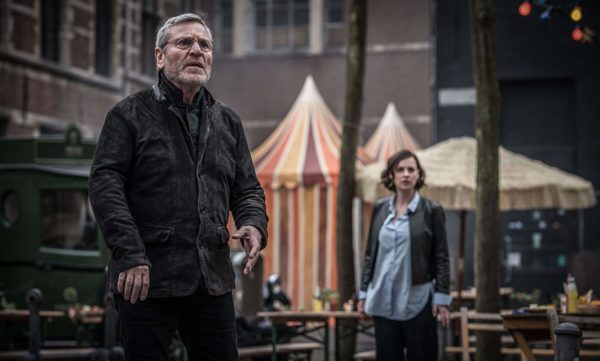 One thing that’s new is Baptiste’s staying close to home. Usually Baptiste travels a lot, but this season most of the action takes place in the Netherlands, so there aren’t any dangerous trips to Iraq this time. The other difference is Baptiste’s family is involved. In the past Baptiste has fended criticism for getting too caught up in his work and not being around for his wife (Anastasia Hille) and daughter (Camille Schotte), who’s married with a child this season. Here we see him be much warier of the job consuming his time, even hesitating to take the assignment when it’s first offered. His decision to keep himself available to his family has consequences he couldn’t have predicted – consequences which, at the end of episode two, seem close to going too far, but the show is better than that and manages to weather the storm.

While Baptiste is convinced he’s “not the man I was,” nothing about Karyo’s portrayal of him has faltered. He continues to be the series’ rock – sharp, reliable, unwilling to leave things unresolved or people in the lurch. This case was not presented to him as posing any risk. It doesn’t stay solely a missing persons case but while it gets to the point that he can’t walk away, he’s never walked away anyway. As comfortable as we are trusting him, the narrative is always changing when it comes to Edward. It’s just as plausible that he’s a loving uncle as he is a boldfaced liar and that ability to believe him capable of both means he’s either tragic or deeply dangerous. 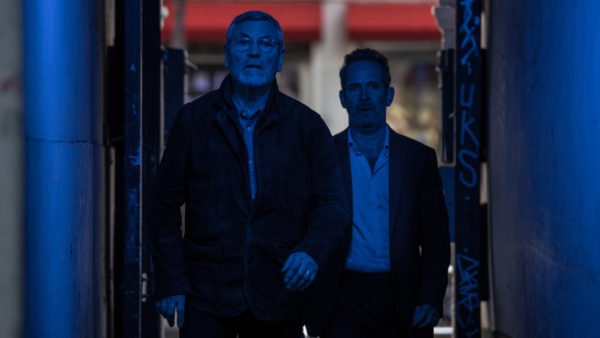 This may not be your favorite case you’ve seen him work, but Baptiste deserves to be a household name and at least the show came back because it has new things to say, and characters still capable of personal growth.

Baptiste is available on DVD starting April 8th in the UK from Acorn.