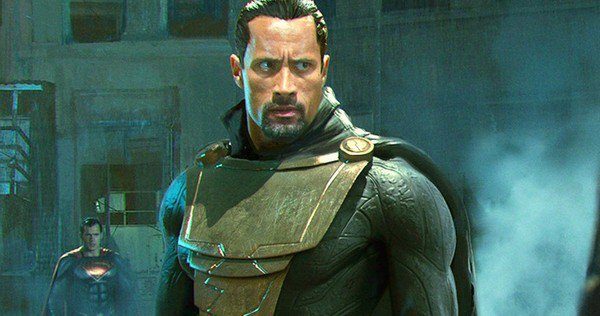 Having originally been cast to portray the character as the villain Shazam!, it was announced back in January of 2017 that Dwayne Johnson’s Black Adam would instead make his big screen debut in his own solo movie, before squaring off against his arch-enemy in a subsequent crossover film.

Since then, we’ve heard very little in the way of movement on the Black Adam movie, save for regular updates from Johnson where he confirmed that he was still on board and the project remained part of his insanely packed schedule.

Well, with Shazam! now out in cinemas and performing well at the box office, it appears that the stars may be aligning for Black Adam, as The Rock has shared a message on Instagram congratulating Zachary Levi on Shazam!’s success and stating that he expects cameras to start rolling on his own movie in “about a year”.

Are you looking forward to Dwayne Johnson’s take on Black Adam, or would you prefer to see him starring alongside Levi’s Shazam!? Let us know in the comments below or tweet us @FlickeringMyth… 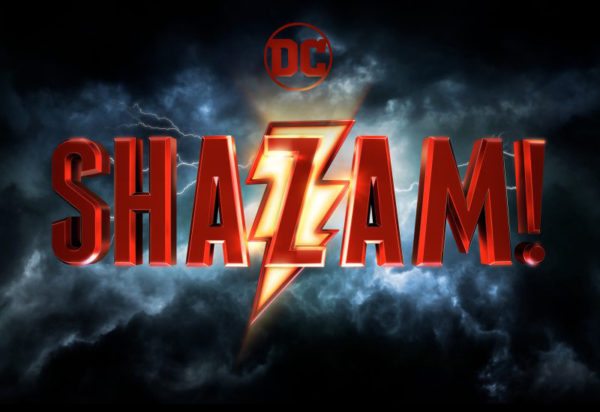