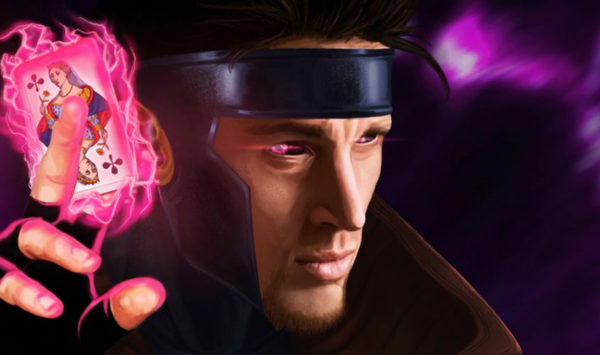 With The Walt Disney Company’s acquisition of 20th Century Fox completing last month, Marvel Studios regained the rights to its various X-Men and Fantastic Four characters, meaning that the Marvel Cinematic Universe now has full access to (almost) all of the publisher’s inventory of superheroes and supervillains.

As yet, there’s been no indication as to Marvel’s plans moving forward, and while it’s widely expected that the characters will be folded into the MCU, long-time X-Men producer and X-Men: Dark Phoenix director Simon Kinberg has suggested that the studio is “evaluating” all of the various projects that were previously in development at Fox.

“All of the movies at Fox are being evaluated.  I love the idea of Channing playing Gambit,” said Kinberg (via Variety). “I think we have a great script for it and I think it’s a role he was born to play.  It’s a character I grew up loving and I know the fans love. So I suspect, I hope it will happen. There will be a lot of mixing and merging now and I’m all for it and excited to see.”

SEE ALSO: Maisie Williams on The New Mutants: “Who knows when the f*ck that’s gonna come out”

In addition to the aforementioned Gambit, which has been stuck in development hell for years, Fox were working on a number of Marvel-related projects prior to the takeover, including X-Force, Deadpool 3, Doctor Doom, Silver Surfer, Kitty Pryde and Multiple Man.

With the possible exception of the Deadpool-related projects, it would be a big surprise if Disney and Marvel decided to move forward with any of those, although it is entirely possible that they’re evaluating the scripts to see if any material could be reworked or reappropriated for the MCU. However, only time will tell.

Let us know in the comments below if you’d like to see Disney and Marvel moving forward with any of these projects, or if you’d prefer a clean break from the past… 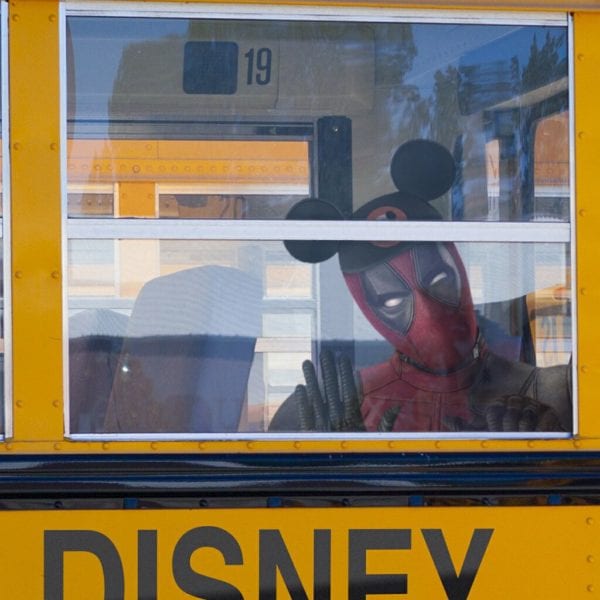