Fox has released another two images from Gotham’s series finale, via EW, which give us our first look at Lili Simmons’ Selina Kyle, the actress taking over the role from series regular Camren Bicondova as the series jumps ten years ahead; take a look here… 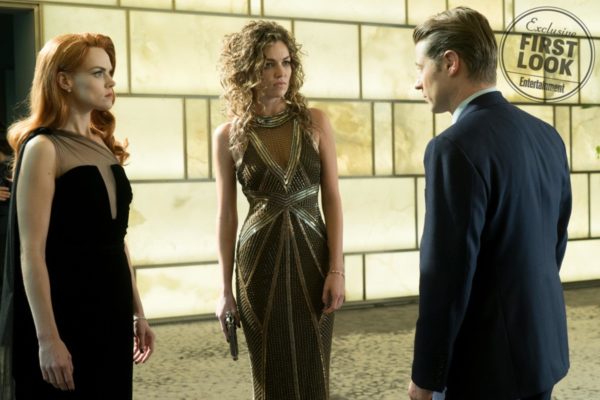 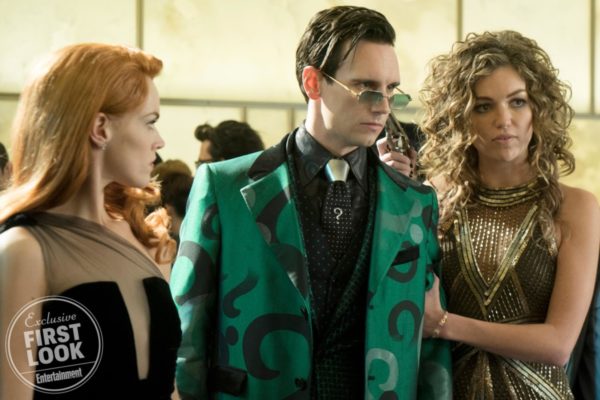