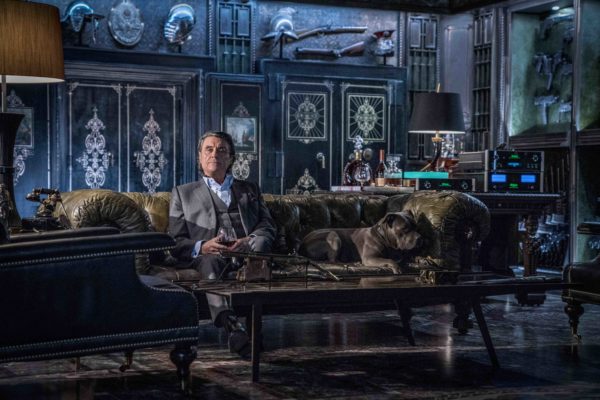 Following an IMAX poster for John Wick: Chapter 3 – Parabellum, Lionsgate has released a new featurette for the third instalment in the hit action thriller series, entitled ‘The Continental in Action’ which includes interviews with director Chad Stahelski, stars Ian McShane and Jason Mantzoukas, and producers Erika Lee and Basil Iwanyk; watch it here… 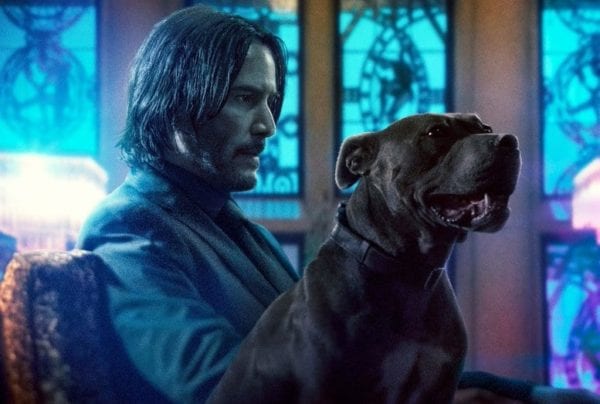