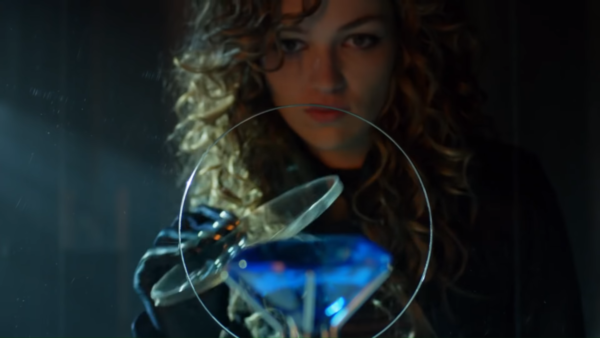 Ahead of tonight’s final episode of Gotham, Fox has released a sneak peek clip from ‘The Beginning’ which sees Lili Simmons’ Catwoman using her impressive acrobatic skills to sneak into what appears to be a Gotham City museum to steal a diamond; watch it here…