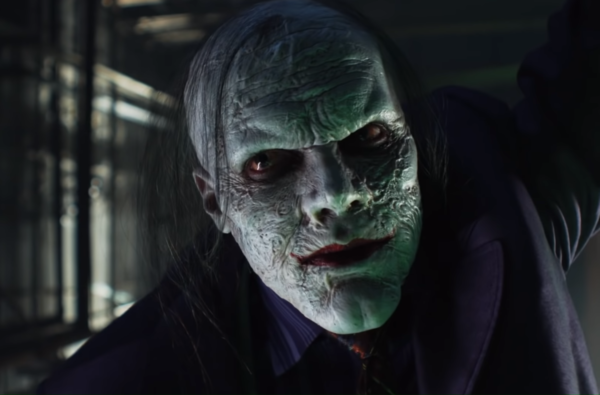 With just two days to go until Gotham comes to a close with the twelfth episode of its fifth and final season, Fox has released a new trailer for the series finale which gives us a glimpse at Gotham City and its inhabitants after the ten year time jump, as the Dark Knight begins his watch; check it out here…