Koei Tecmo has released lots of new information for their upcoming title Attack on Titan 2: Final Battle, which is slated for release on 5th July on Xbox One, Playstation 4, Nintendo Switch and PC. 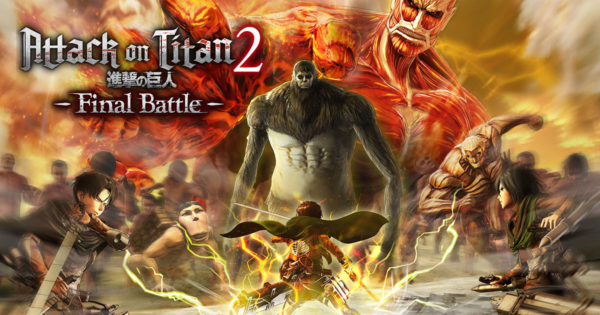 In Attack on Titan 2: Final Battle players will have the opportunity to create their own corps and take the fight to the Titans to reclaim the land outside the walls in the Territory Recovery Mode. This mode will feature two rounds starting with the ‘Base’ phase where players can use materials to prepare and upgrade equipment and get ready for battle, this is followed by the ‘Outer Campaign’ where Scouts will set out to reclaim land from the Titans. 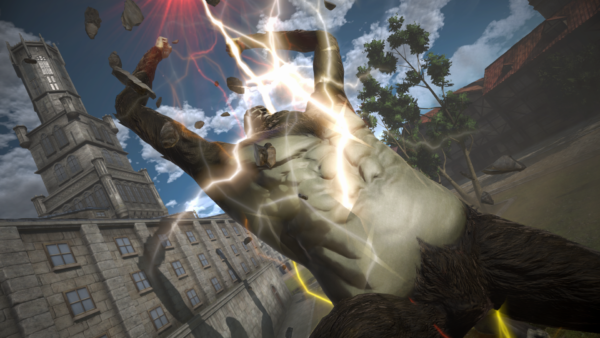 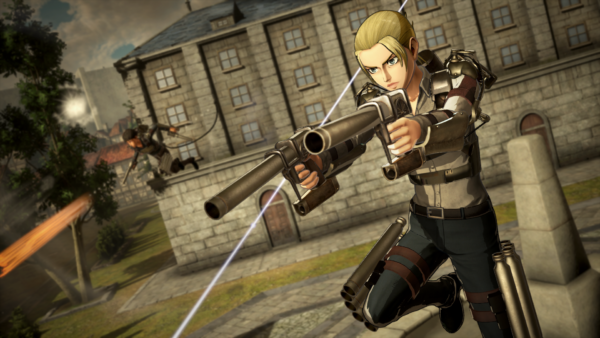 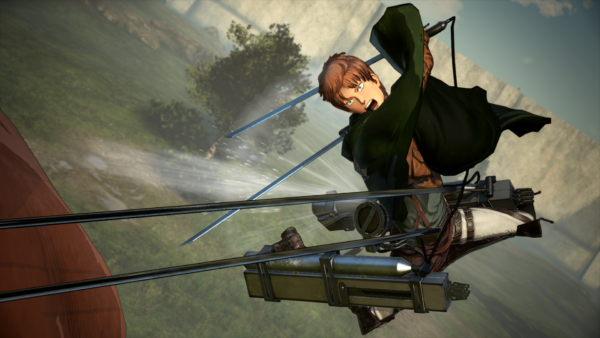 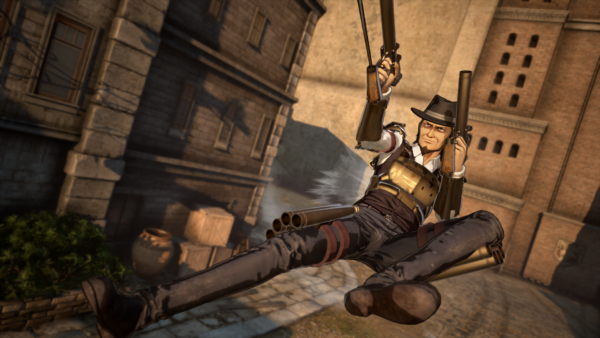 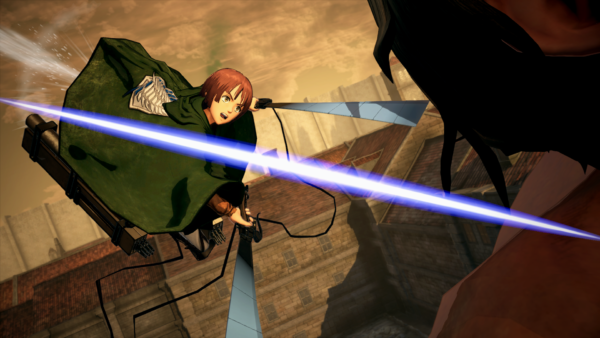 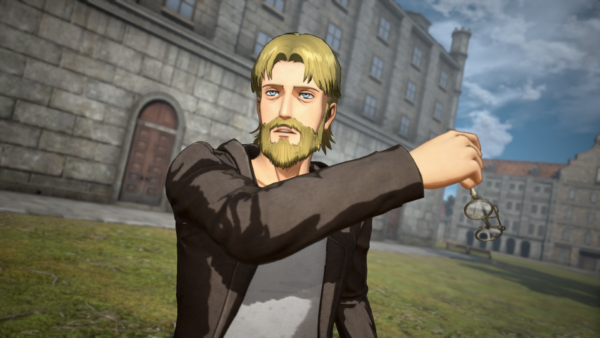 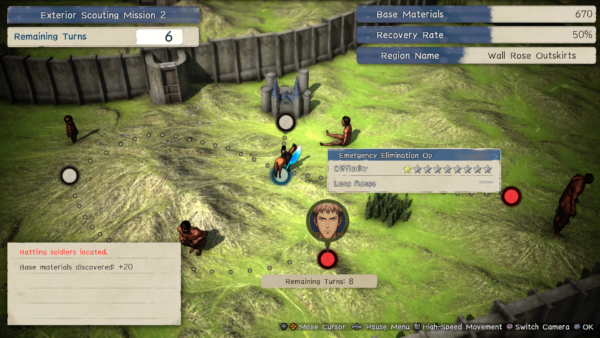 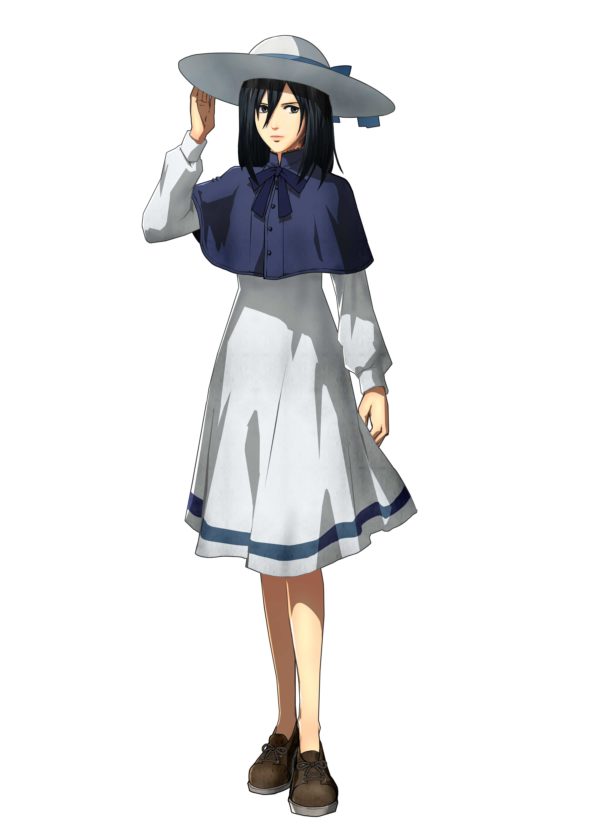 Aspiring commanders will be able to customise the name and emblem of their corps and assign a commander from any of the game’s playable characters.  After this it’s time to kit out the troops with some of the remarkable new gear, such as the powerful ‘Shooting Gear’ ODM and the Thunder Spear.  These join the standard ‘Slashing Gear’ bladed ODM equipment that fans of the series will be accustomed to.

Attack on Titan 2: Final Battle is available to pre-order now on Xbox One and PS4 with a range of bonus costumes (see Mikasa bonus costume below) available for those who do.