In just two weeks PLAY Expo returns to Manchester with one almighty impressive line-up of gaming events.  Now relocated to the fantastic venue of the Manchester Central Exhibition Complex, which is found in the heart of the city of Manchester, Replay Events – the team behind PLAY Expo – is going to deliver a weekend dedicated to all walks of gaming; truly everything you could think of.  Whether your a retrogamer, pinball freak, Fortnite fan, board gamer or there for the Indie & Next-Gen gaming world it’s all here. 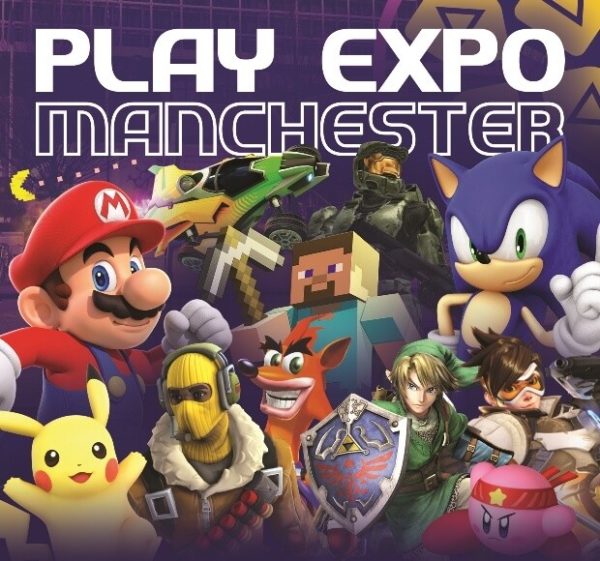 Spread over both the weekend of the 4th & 5th May 2019.  PLAY Expo Manchester with cover the entire floor of the Manchester Central, which is easy to get to via both of Manchester’s train stations (Oxford Road being the closest).  Unlike previous years which was held at EventCity, now public transport can be used to gain easy access to the venue.

As ever with PLAY Expo every genre of gaming is covered, you’ll find LAN’ed up battles, eSports tournaments, Indie Games on show, Board Games (classic and roleplay) out and ready to play, all Arcade Games and Pinball Tables are free and there are tonnes to access.  This year PLAY Expo will have the original Space Harrier Deluxe cabinet available to play on.  Retro computers and consoles are laid out across the hall to give you that nostalgia trip and of course brand new Triple-A titles for you to dive into.

On top of this you’ll also be able to checkout the latest merchandise that surrounds your favourite funtime addiction as well as retrogaming sellers too.  All the while Cosplayers wander the lines ready for the Cosplay Competition. 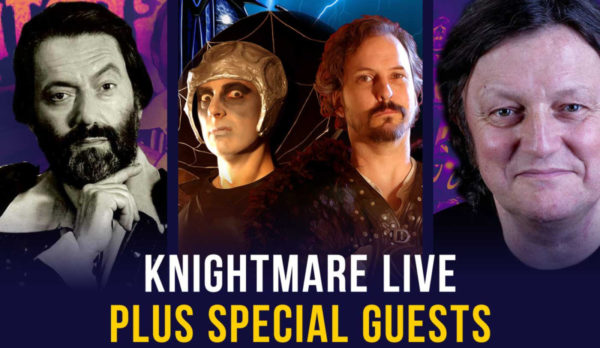 Not only this the events so far announced include a celebration for 35 Years of Jet Set Willy, with the games creator ‘Matthew Smith’ in attendance, plus a the TV Show Knightmare panel running with Dungeon Master Treguard (Hugo Myatt) himself in attendance.  Along with the shows artist David Lowe, who was also behind some of the most memorable computer game covers of the early 1980’s.

You can book your tickets now at PLAY Expo Manchester here and find out even more on the weekend’s line-up.