With just a month to go until the release  of Pokemon: Detective Pikachu, a batch of new international character posters have arrived online featuring Pikachu, Psyduck, Bulbasaur, Charizard, Jigglypuff, and Mr. Mime along with a promo which takes us inside the casting room with a bunch of fan-favourite Pokemon; check them out here… 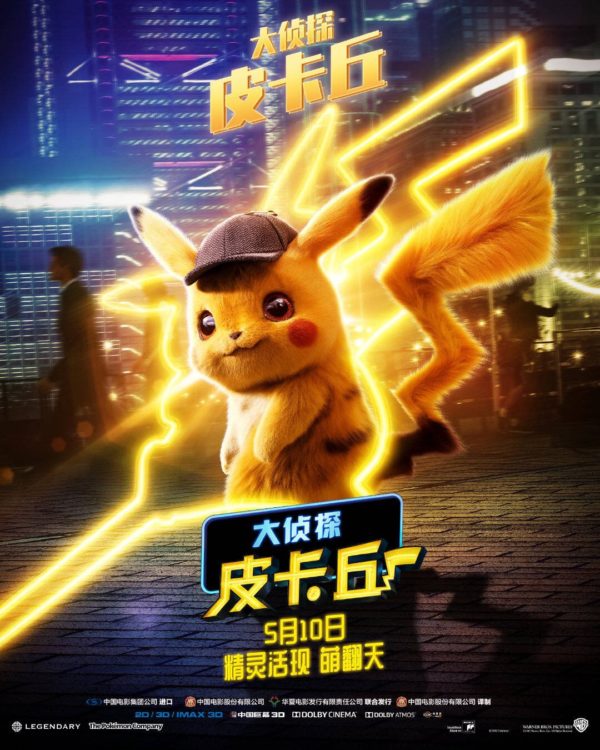 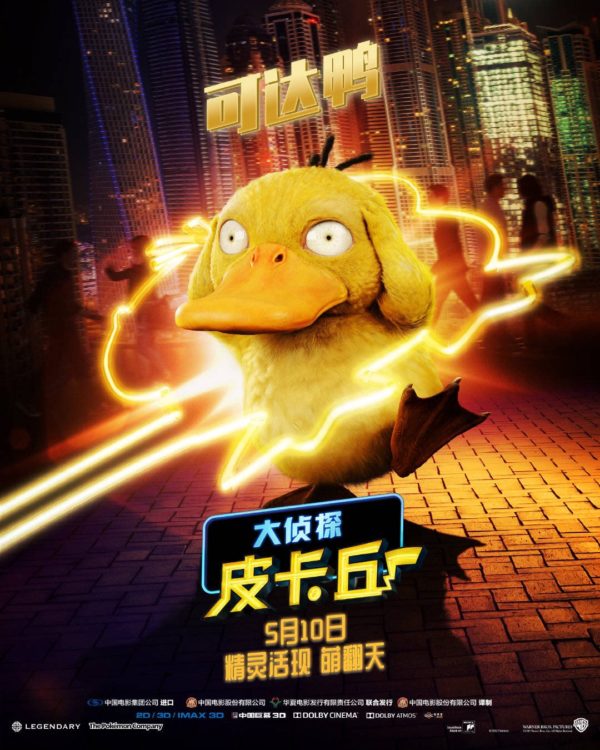 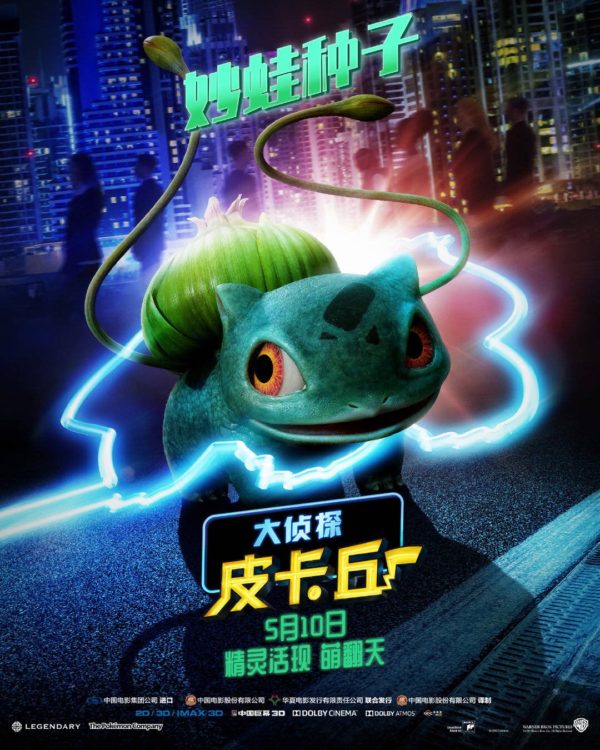 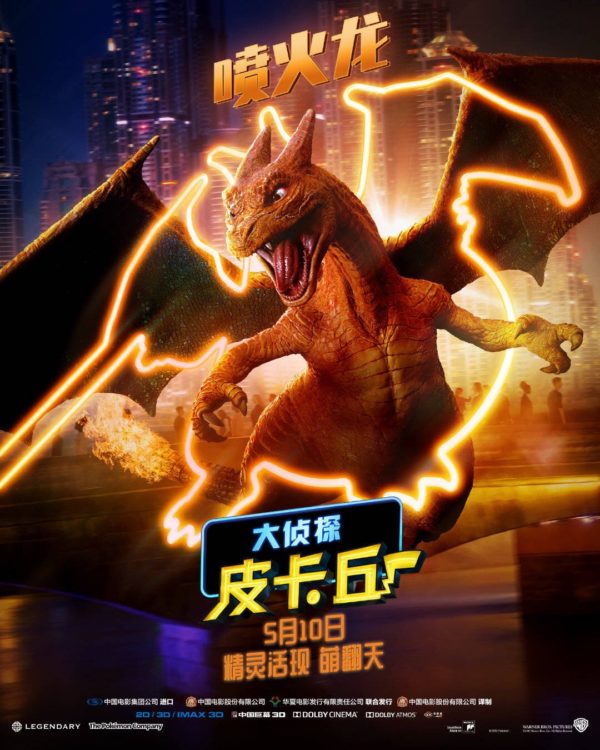 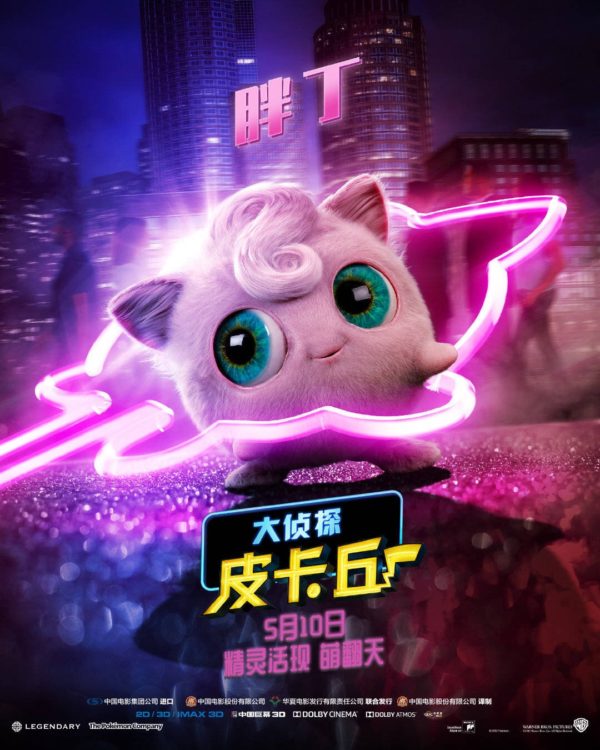 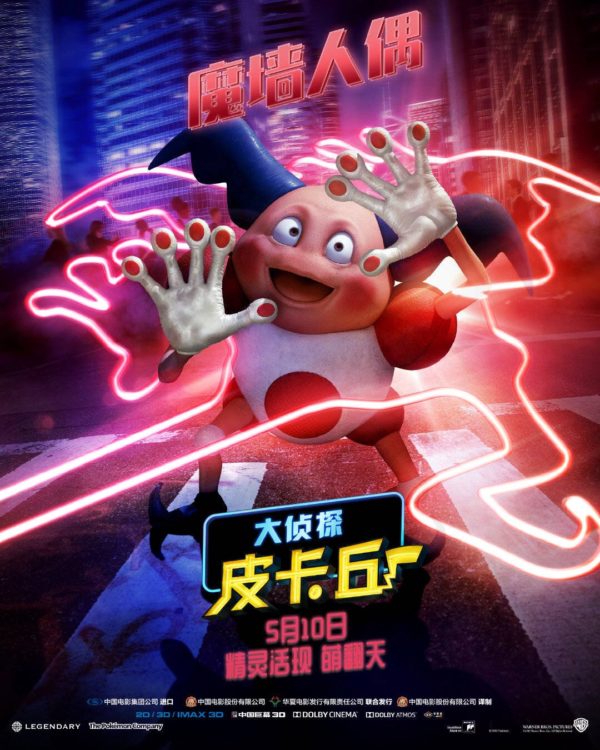