The CW has released a promo and images for next week’s twentieth episode of Arrow season 7, entitled ‘Confessions’ which sees Roy Harper (Colton Haynes) return to help Team Arrow when Oliver is accused of murder; check them out here… 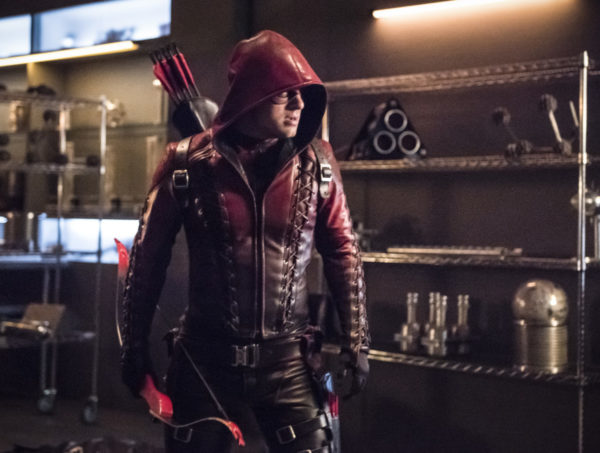 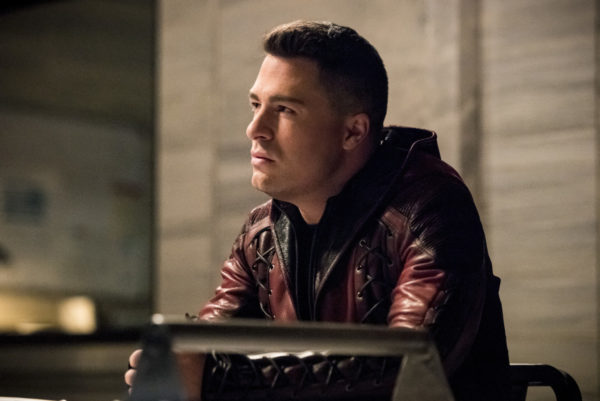 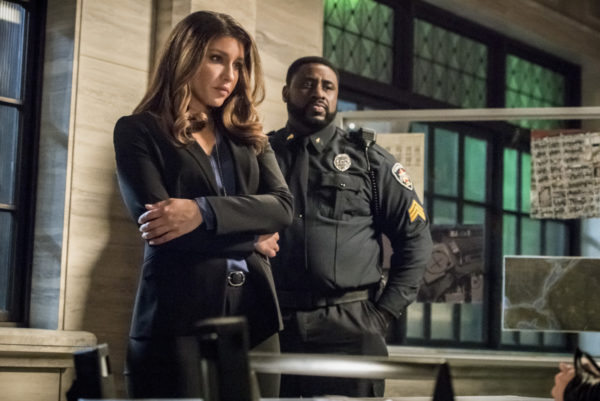 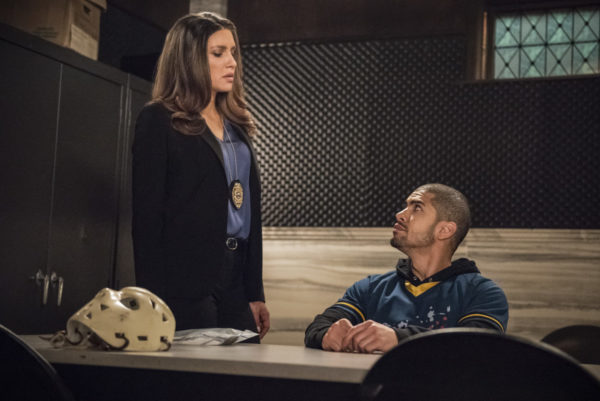 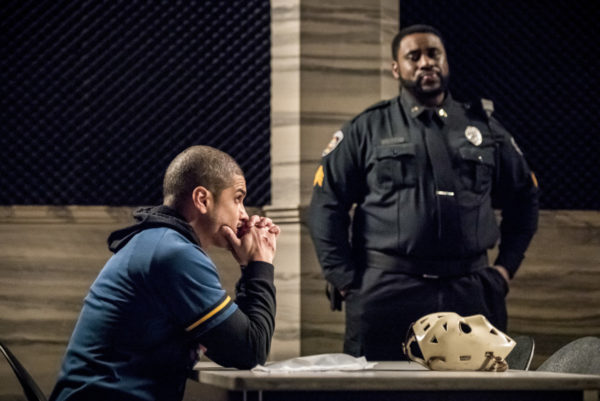 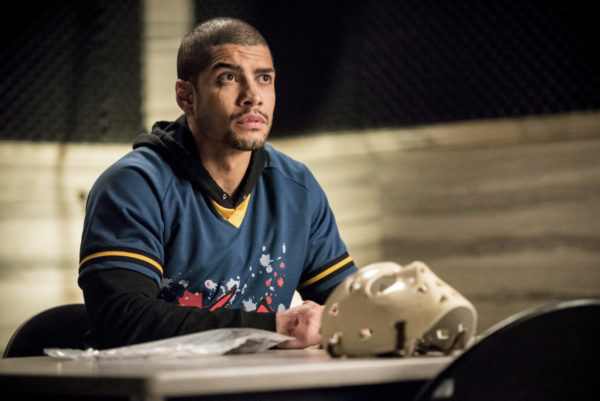 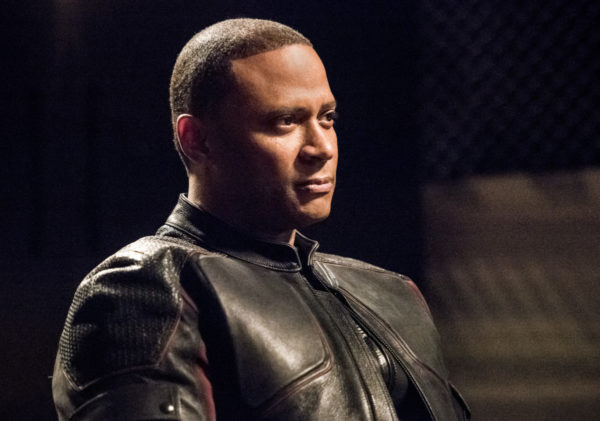 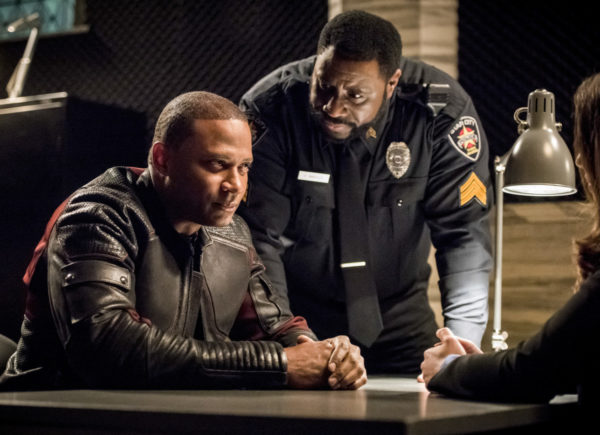 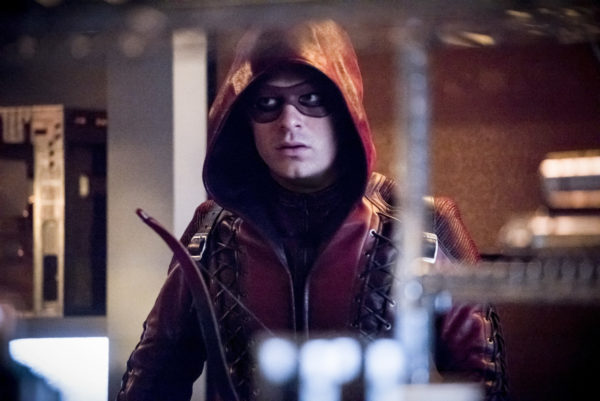 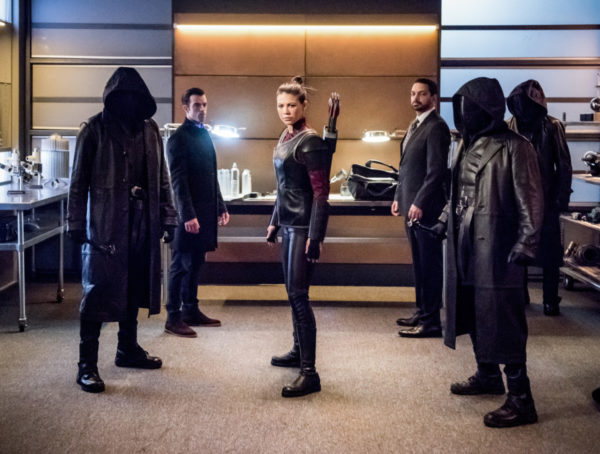 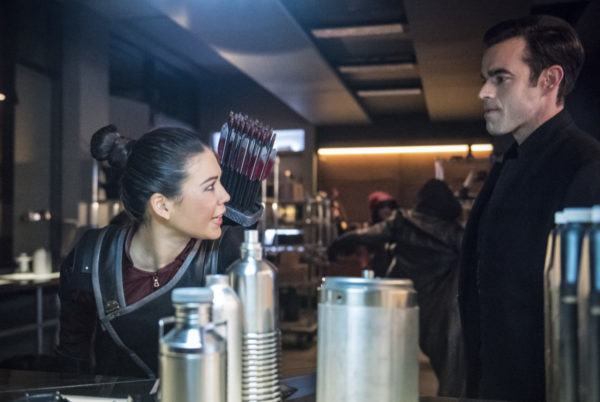 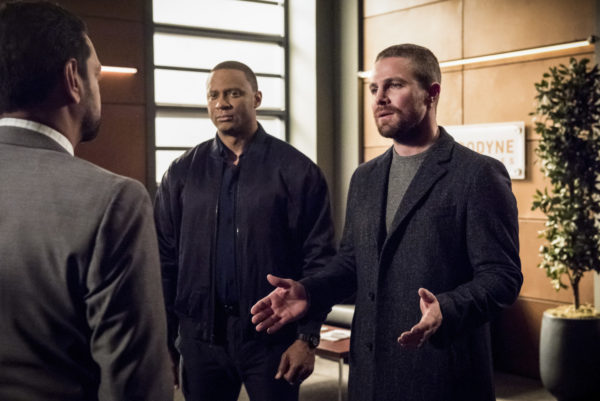 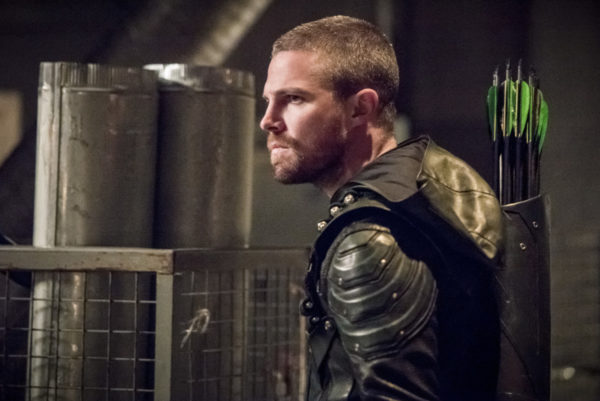 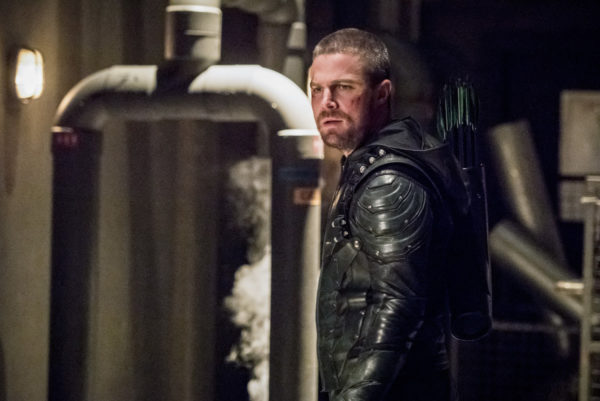 ARSENAL RETURNS TO HELP THE TEAM – When they learn of an upcoming attack on the city, Team Arrow calls Roy Harper (Colton Haynes) to help them stop the Ninth Circle. However, things go awry and there is massive collateral damage. As Captain of the SCPD, Dinah (Juliana Harkavy) investigates what happened in an episode that takes on a true crime narrative and tone.

Arrow season 7 airs on Mondays on The CW. 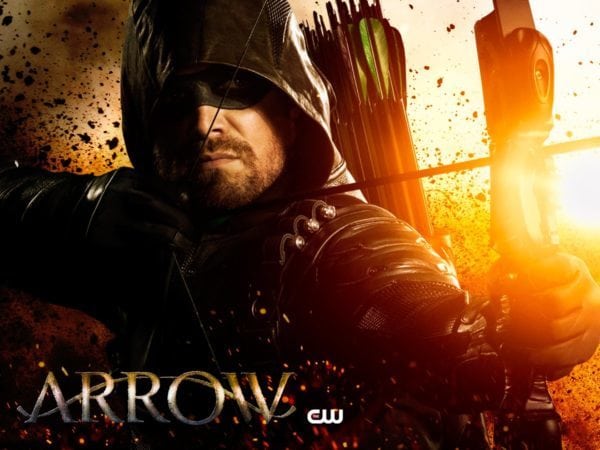