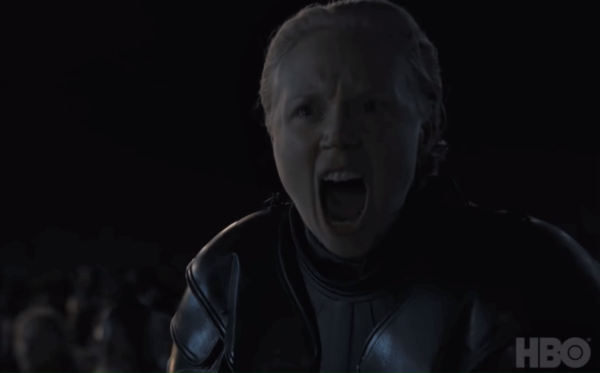 HBO has released a promo for the third episode of the eighth and final season of Game of Thrones which sees the armies at Winterfell prepare themselves to take on the army of the dead; watch it here…

SEE ALSO: Read our review of ‘A Knight of the Seven Kingdoms’ here