The topic of who Rey’s parents are will be further explored in Star Wars: The Rise of Skywalker according to director J.J. Abrams.

Ever since Star Wars: The Force Awakens came out, the question of who Rey’s parents are has been a popular one. The Last Jedi seemed to suggest that who her parents are wasn’t important and that their identity was inconsequential, however, this might change a little with The Rise of Skywalker.

J.J. Abrams, director of Episode IX, has revealed to ABC in an interview that this subject will be explored further in the film: “I will say that we knew, going into this, that this movie, it had to be a satisfying conclusion. And we were well aware that that’s one of the things that’s been out there. I don’t want to say that what happens in Episode VIII [didn’t happen]. We have honored that. But I will say that there’s more to the story than you’ve seen.”

It will be a lot of fun to see just what Abrams has planned for us with The Rise of Skywalker and Rey’s parentage is now just another layer of intrigue to add to the equation. 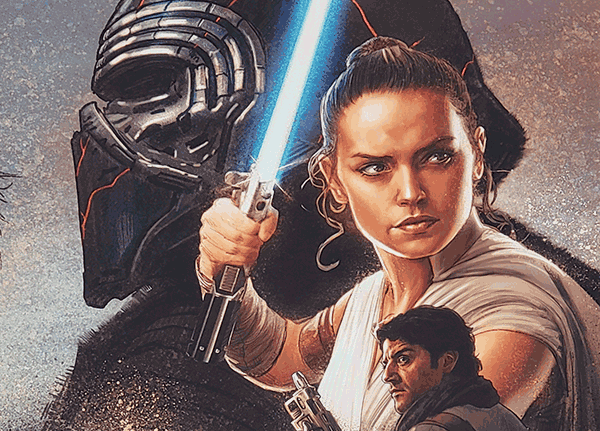