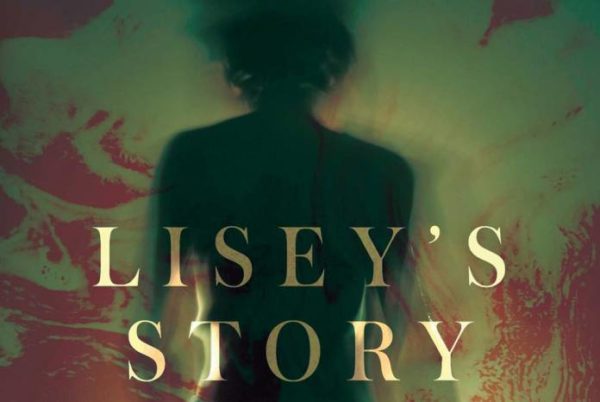 THR is reporting that Apple has granted a straight-to-series order for an eight-episode TV adaptation of Stephen King’s 2006 novel Lisey’s Story after a competitive bidding situation between multiple outlets.

Here’s the official Amazon description for the novel:

Every marriage has two hearts, one light and one dark. Lisey knew it when she first fell for Scott. And now he’s dead, she knows it for sure.

Lisey was the light to Scott Landon’s dark for twenty-five years. As his wife, only she saw the truth behind the public face of the famous author – that he was a haunted man whose bestselling novels were based on a terrifying reality.

Now Scott has gone, Lisey wants to lock herself away with her memories. But the fans have other ideas. And when the sinister threats begin, Lisey realises that, just as Scott depended on her strength – her light – to live, so she will have to draw on his darkness to survive.

Oscar-winner Julianne Moore has signed on to star in the title role as Lisey, while King will write all eight episodes of the series, and will also executive produce with J.J. Abrams, the two having previously teamed on 11.22.63 and Castle Rock. 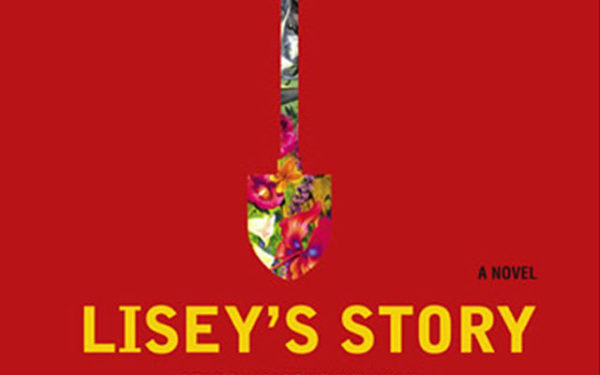