Disney and Lucasfilm are wasting little time at Star Wars Celebration, with the festivities kicking off with the biggest event of the weekend – the panel for Star Wars: Episode IX.

Director J.J. Abrams and Lucasfilm boss Kathleen Kennedy will be joined by special guests as they pull back the curtain on the final chapter of the Skywalker saga, and with any luck, an official title and first trailer will be with us very soon!

You can watch a live-stream of the panel here… 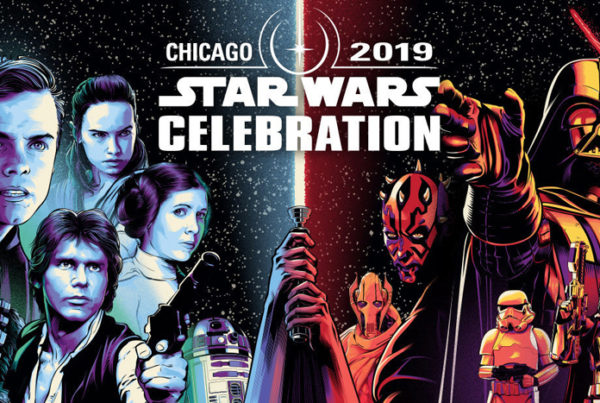