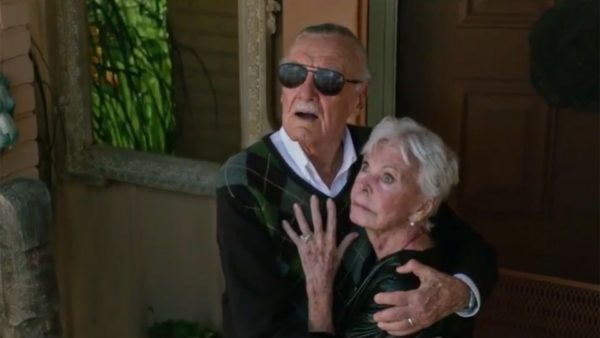 It was revealed last year that X-Men: Dark Phoenix won’t feature a cameo from the late Stan Lee, but director Simon Kinberg has revealed that the final instalment in Fox’s X-Men feature film series will feature a “tribute” to the Marvel legend.

“We don’t have a cameo,” Kinberg tells Cinema Blend. “I’d rather say that than then keep it mysterious, out of respect for Stan. We do have some tribute to him, and it’s something that obviously we weren’t thinking about when we were making the movie because he was still very much alive. And he’s been such a huge part of making these films over the years. He’s had cameos; he’s had input into the process of making them.”

Lee – who previously cameoed in Fox’s X-Men, X-Men: The Last Stand, Deadpool and X-Men: Apocalypse – is confirmed to cameo in Avengers: Endgame, which may mark the final on screen appearance from the legendary comic book creator, with Endgame co-director Joe Russo revealing recently that he believes Stan didn’t shoot a cameo for Spider-Man: Far From Home prior to his passing. 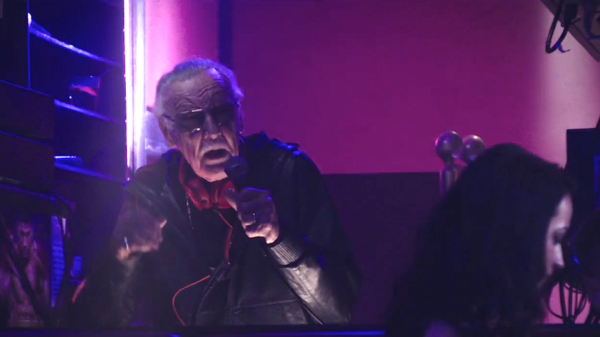 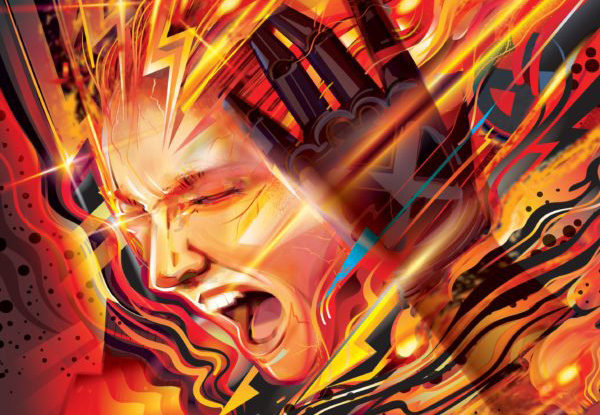