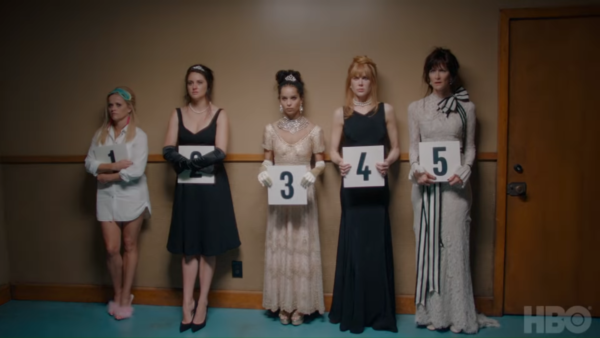 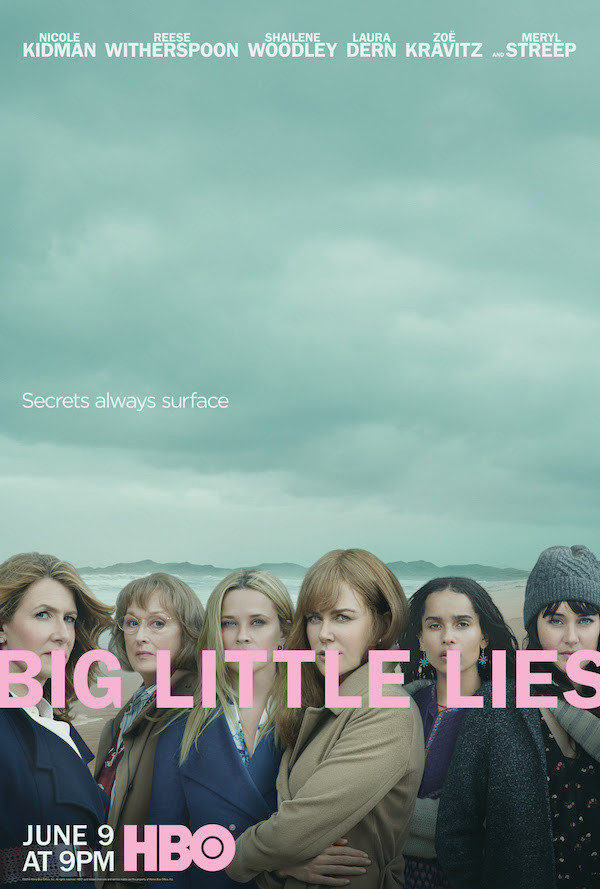 “The second season of this subversive, darkly comedic drama will explore the malignancy of lies, the durability of friendships, the fragility of marriage and the vicious ferocity of sound parenting. Relationships will fray, loyalties will erode…the potential for emotional and bodily injury shall loom.”