Dark Horse Comics is set to launch its Stranger Things prequel Stranger Things: Six this week, and you can take a look at a preview of the first issue right here… 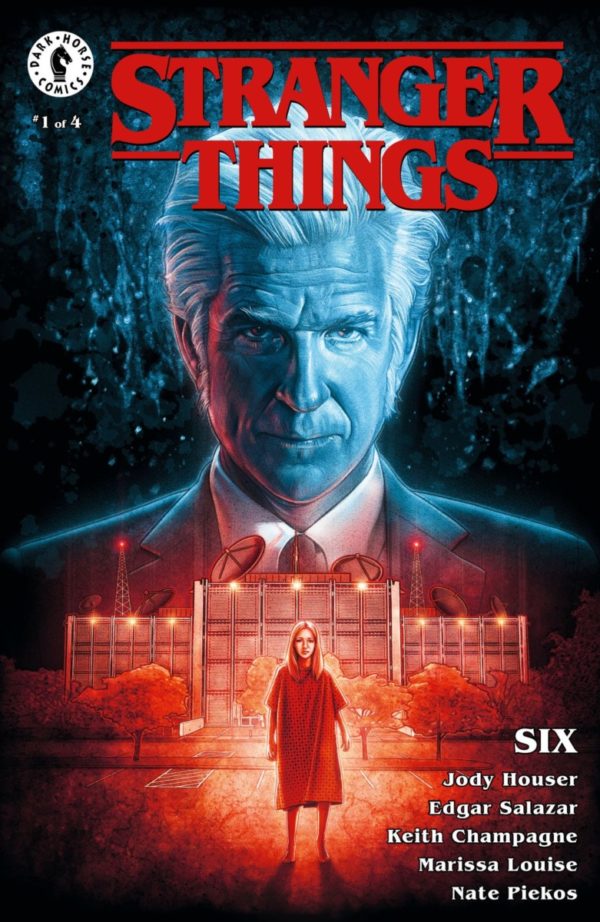 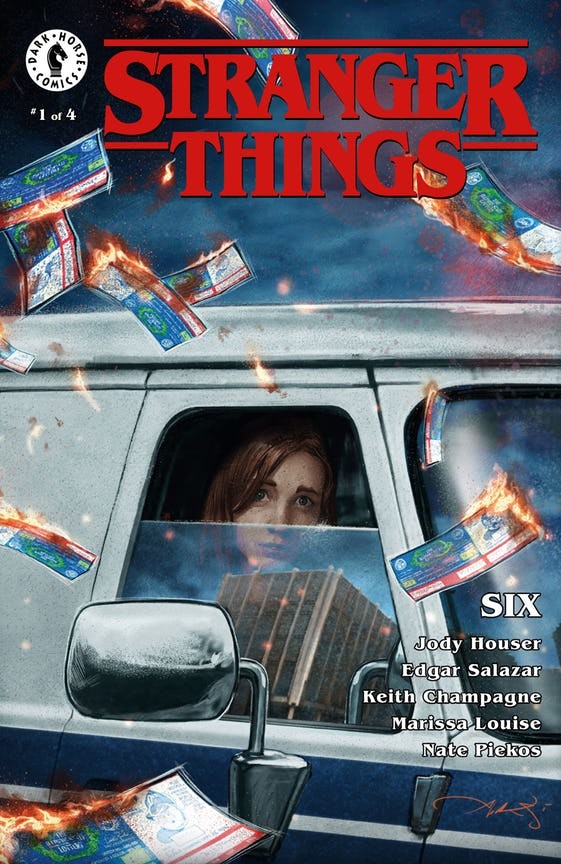 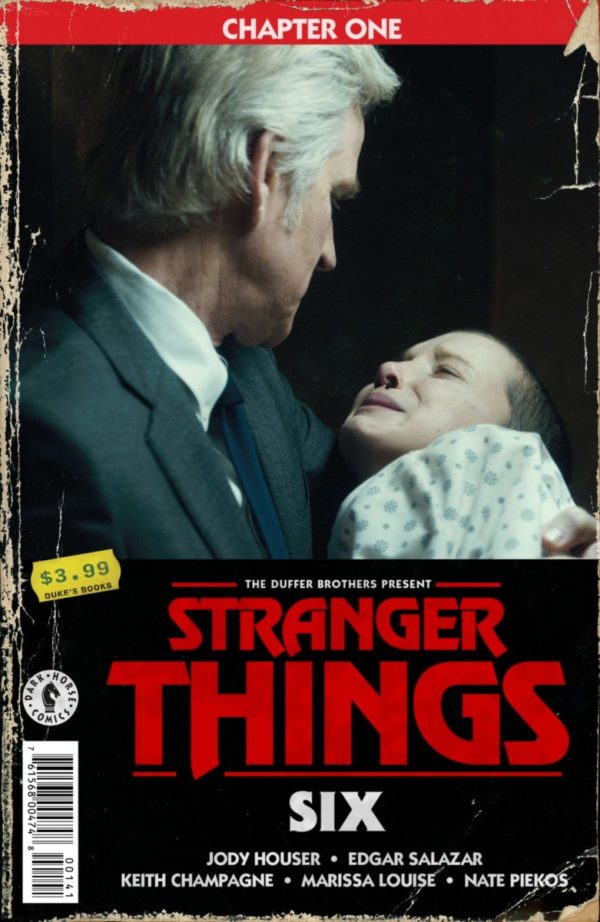 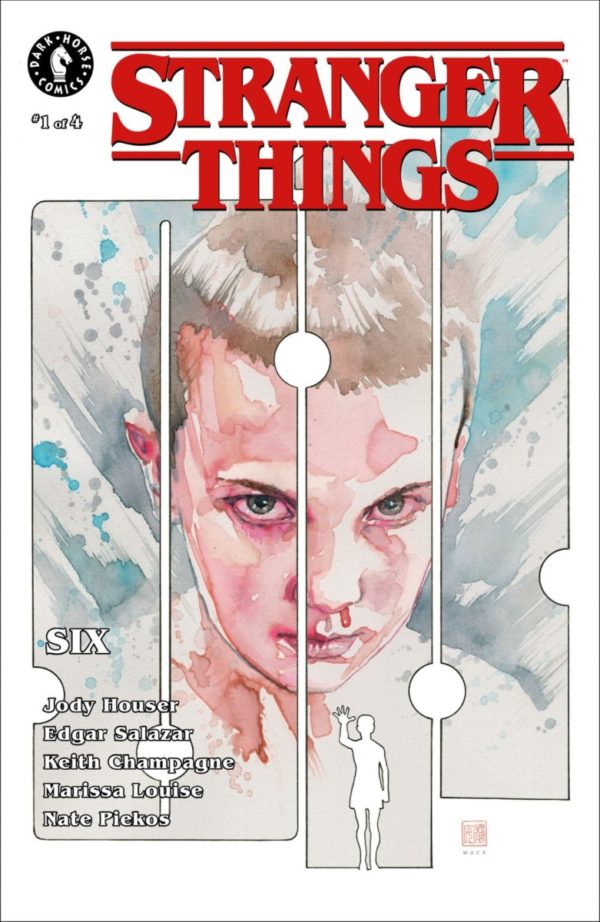 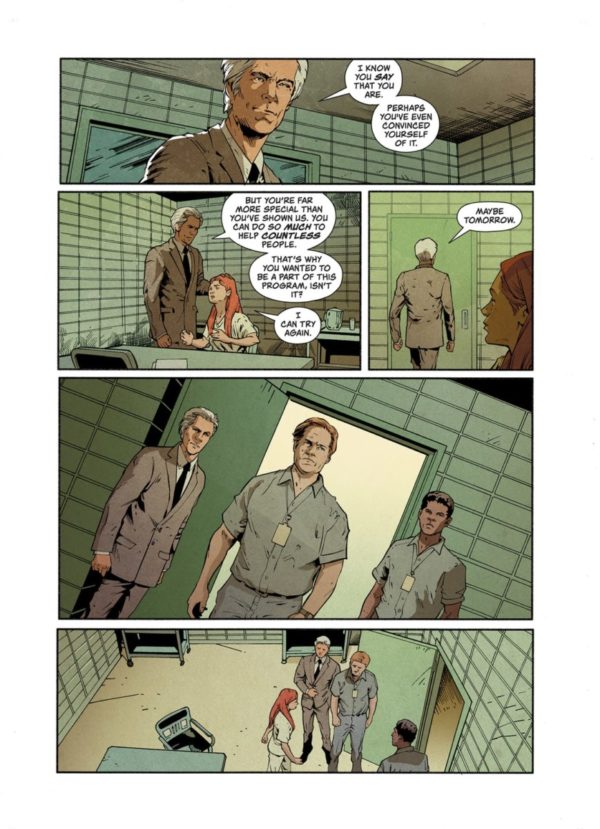 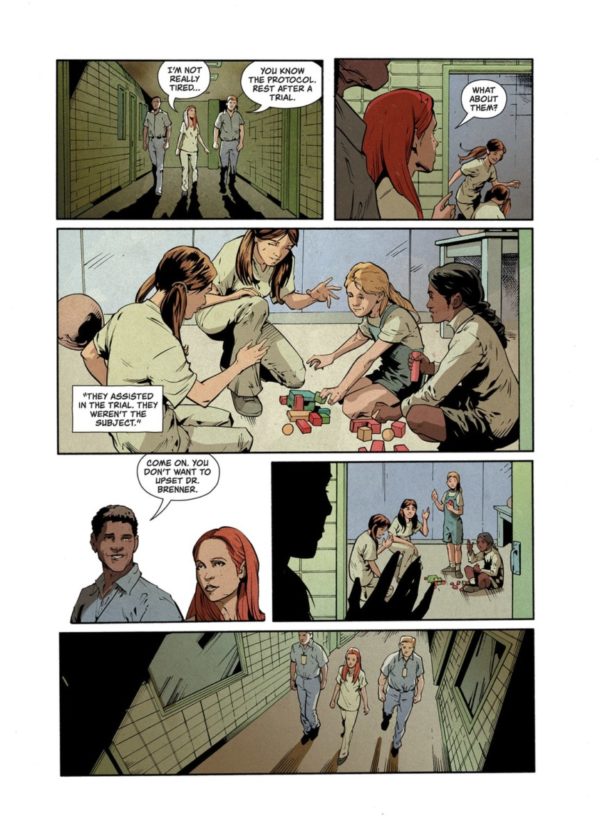 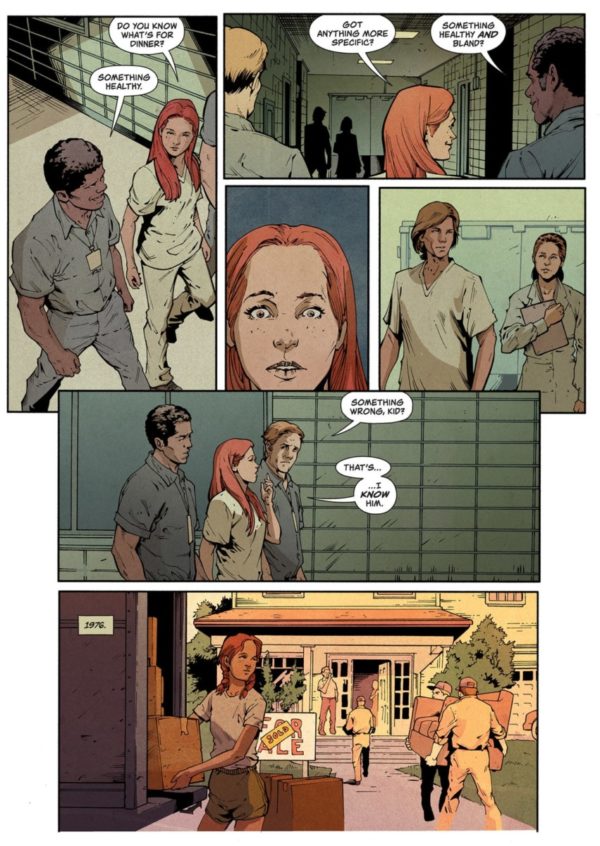 A teenage girl with precognitive abilities, has struggled through a lifetime of exploitation only to end up the pawn of a government agency that wants to harness her powers for its own ends.

You’ve seen the show Stranger Things, but this is your first glimpse of the strangeness that happened before the series began!