SEE ALSO: Watch the trailer for Maleficent: Mistress of Evil 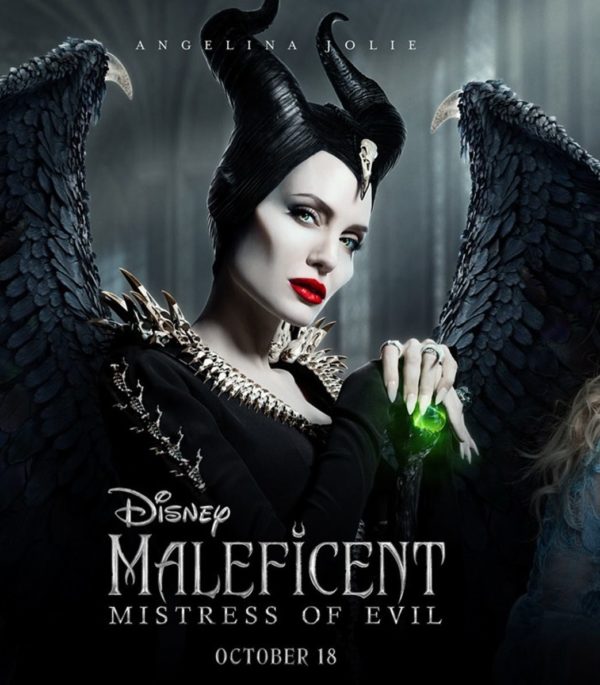 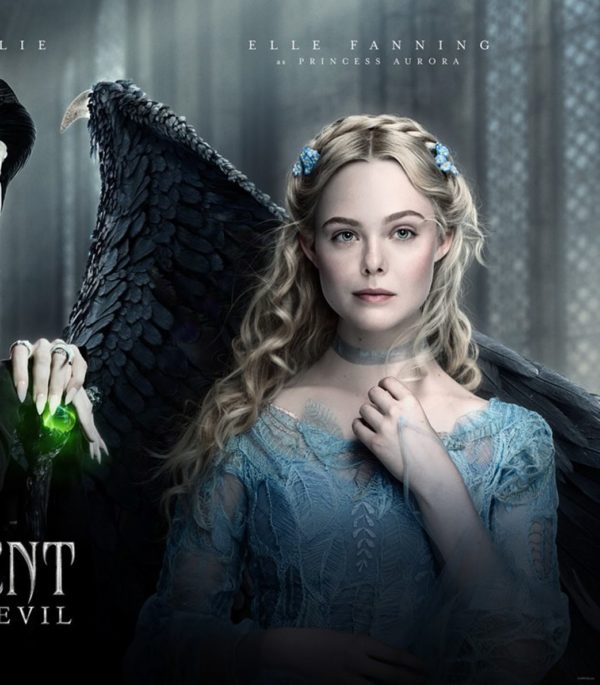 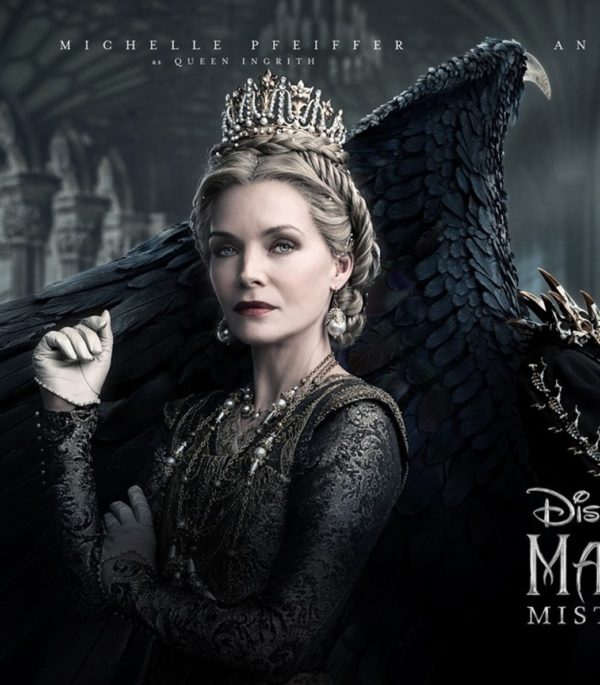 Maleficent: Mistress of Evil sees the return of Angelina Jolie as the dark fairy Maleficent, Elle Fanning  as Princess Aurora, Sam Riley as Diaval, Imelda Staunton as the pixie Knotgrass, Juno Temple as the pixie Thistlewit, and Lesley Manville as the pixie Flittle. New additions include Michelle Pfeiffer (Murder on the Orient Express, Ant-Man and the Wasp) as Queen Ingrith, Harris Dickinson (The Darkest Minds, Trust) as Prince Phillip, and Chiwetel Ejiofor (Doctor Strange, 12 Years a Slave), Ed Skrein (Deadpool, Game of Thrones) and Robert Lindsay (My Family, Wimbledon) in as yet unrevealed roles.