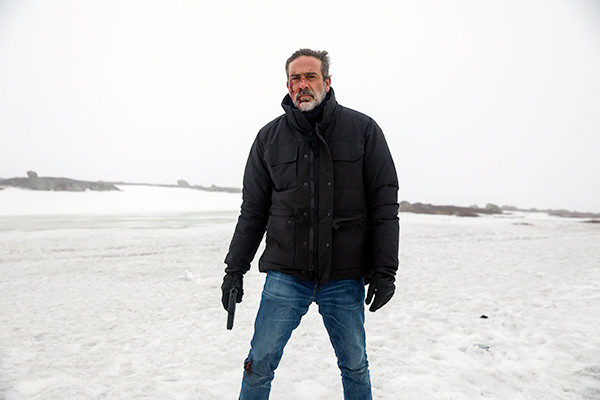 Based on the James Patterson and Liza Marklund bestseller The Postcard Killers, the film is directed by Danis Tanovic (Death in Sarajevo) and follows Jacob Kanan, a hardened New York Detective, in search of the person responsible for the murder of his only daughter. Across Europe, newlywed couples are being targeted in a string of bizarre homicides that leave the young victims’ bodies looking like they have been staged. 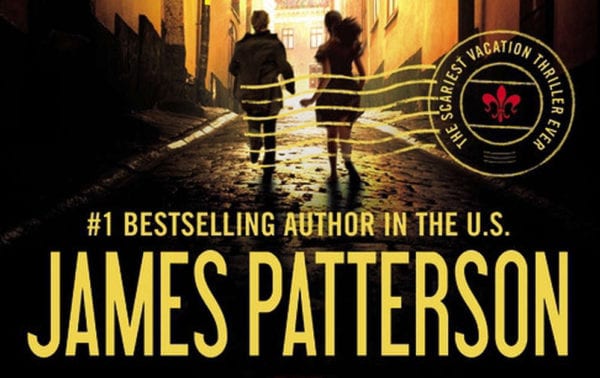