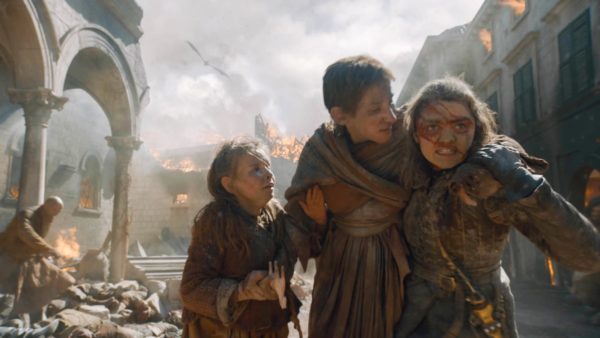 As we’ve already seen on several occasions this eighth and final season, HBO’s Game of Thrones continues to set ratings highs for the network, although Sunday’s episode ‘The Bells’ also managed a series low in terms of audience score.

The controversial episode, which saw Emilia Clarke’s Dany unleashing a fiery hell upon King’s Landing, was watched by a total of 18.4 million viewers across its first two airings, including streaming on HBO Now and HBO Go.

Meanwhile, HBO has also announced that season 8 is averaging a whopping 43 million viewers each episode once DVR, streaming and repeats are taken into account – an increase of over 10 million from season 7.

Despite the phenomenal ratings success, the season seemingly isn’t proving too popular amongst fans and critics, with Rotten Tomatoes revealing that ‘The Bells’ has a 47% rotten rating. That’s the lowest for any episode of the series, while the season currently sits on 73% overall and is guaranteed to end up as the lowest-scoring of all eight seasons, even if the finale ends up at 100% fresh.

What did you make of ‘The Bells’? Was it the worst episode of the show? And how are you finding the final season of Game of Thrones overall? Let us know in the comments below or tweet us @FlickeringMyth… 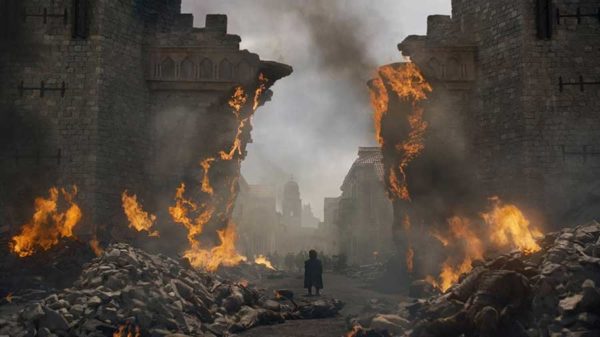