With a little over two weeks to go until John Wick: Chapter 3 – Parabellum arrives in cinemas, Lionsgate has released another clip from the hotly-anticipated action thriller which sees Keanu Reeves’ titular hitman pay a visit to Halle Berry’s Sofia to ask a favour; watch it below along with two new TV spots for the movie… 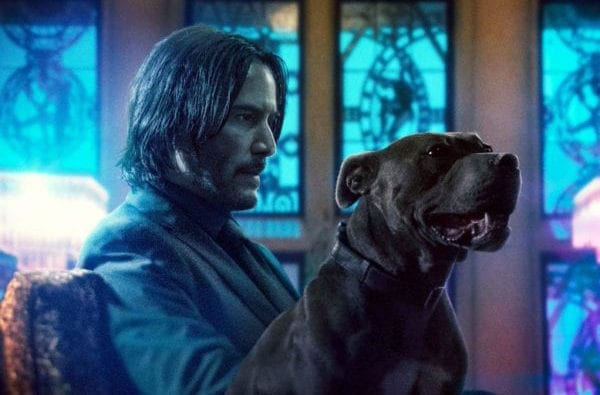