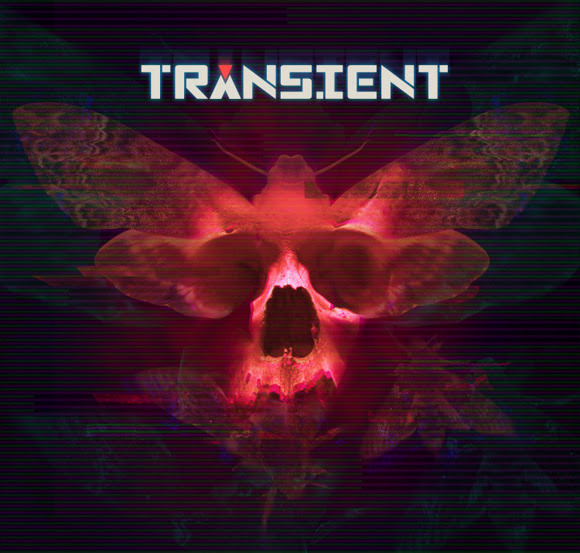 Iceberg Interactive and Stormling Studios has announced Transient, a Lovecraftian meets cyberpunk themed thriller, currently slated for release in 2020 for PlayStation 4, Xbox One and PC.

You can check out the teaser trailer here…

Transient is set in a post-apocalyptic future, with the remaining population of mankind living in an enclosed citadel called Domed City Providence, created to survive the harsh outside environment. Thought of as mankind’s final refuge, it is here that Randolph Carter, a member of a notorious hacker-for-hire group called ODIN, accidentally stumbles across the terrifying truth, a truth that might tear apart his own sanity and lead him to question his very existence. 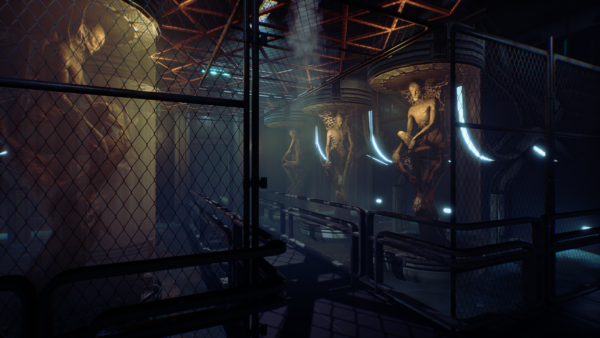 Key features of Transient include:

What do you think? Are you intrigued by Transient? Let us know in the comments below or tweet us @FMyth_Gaming… 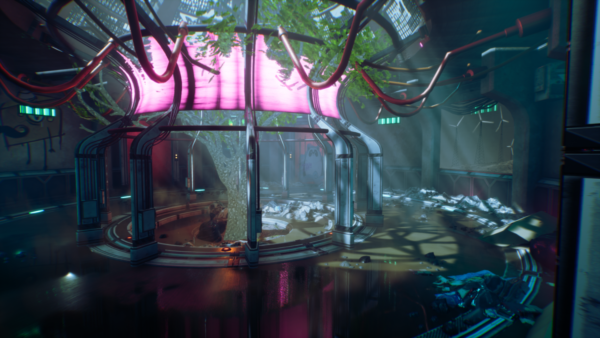