It may have failed to unseat Avengers: Endgame from the top of the box office charts, but Warner Bros. and Legendary Pictures’ Pokemon: Detective Pikachu still enjoyed a very healthy opening this past weekend.

Domestically, Detective Pikachu earned $58 million, topping the $47.7 million opening for 2001’s Lara Croft: Tomb Raider to score the biggest opening weekend for a movie based upon a video game property.

Internationally, the Ryan Reynolds-headlined film has grossed a further $112.4 million for a worldwide total of $170.4 million, which puts it ahead of the five theatrically released animated Pokemon movies, the biggest of which was 1999’s Pokemon: The First Movie ($163.6 million).

The highest-grossing video game adaptation of all time is 2016’s Warcraft, which – despite bombing in North America – amassed a global haul of $433.7 million. Whether Detective Pikachu goes on to top that, we shall have to wait and see… 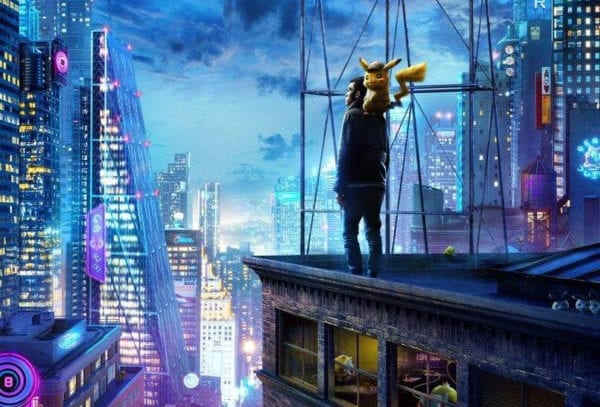