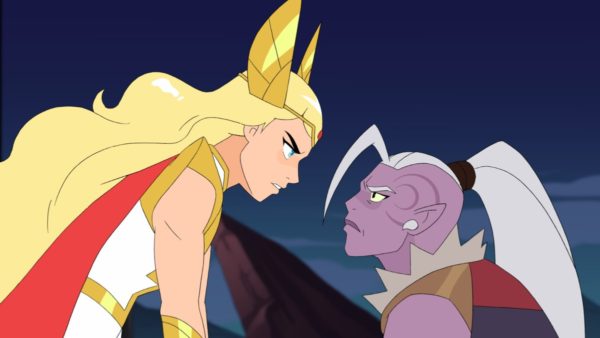 Netflix has announced that season three of She-Ra and the Princesses of Power is set to hit the streaming service on August 2nd, and is bringing with it a classic character from the original She-Ra: Princess of Power in the Salaxian bounty hunter Huntara.

Voiced by Oscar-winner Geena Davis, Huntara is described by Deadline as “the imposing de facto leader of the Crimson Waste, who reluctantly helps Adora, Glimmer and Bow on a quest.” 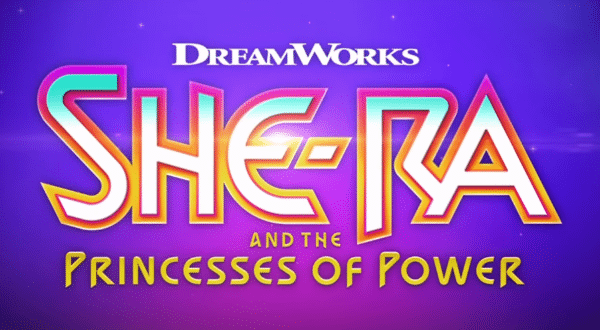