Sonic the Hedgehog fans have spoken, and it seems that Paramount Pictures and SEGA have heard their voice… 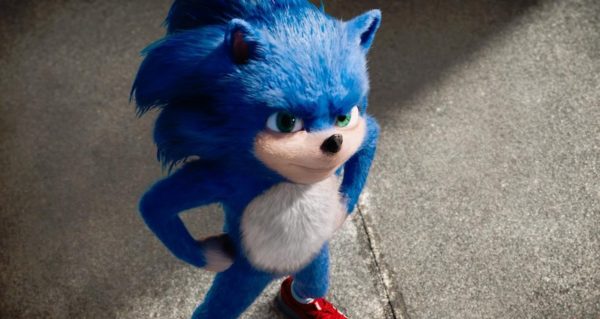 This past week saw the release of the first trailer for the live-action/CG-hybrid Sonic the Hedgehog movie, and – perhaps unsurprisingly, given the negative reaction to early publicity material – many fans were left feeling hugely disappointed by the look of the iconic video game character.

Well, here’s some good news at least, as director Jeff Fowler has taken to Twitter to address the backlash to the film’s Sonic design, revealing that the producers are taking note of fan concerns, and as such the character’s look will be receiving a major overhaul.

SEE ALSO: The Flickering Myth Reaction to the Sonic the Hedgehog trailer

Thank you for the support. And the criticism. The message is loud and clear… you aren't happy with the design & you want changes. It's going to happen. Everyone at Paramount & Sega are fully committed to making this character the BEST he can be… #sonicmovie #gottafixfast ?✌️

At this point, it’s unclear whether the redesign will have any impact on the film’s release date, which is currently set for November 8th, giving the VFX teams just six months to make the necessary adjustments.

What do you make of this news? Are you happy that Paramount and SEGA are listening to fans, and do you think they can get it right second time around? Let us know your thoughts in the comments below or tweet us @FlickeringMyth… 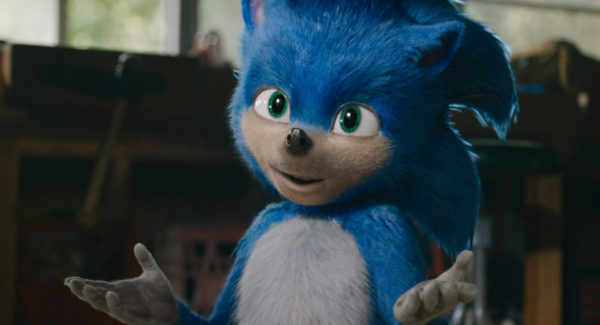