When the Sonic the Hedgehog trailer was released earlier this month, many fans raised concerns and complaints over the visual look of Sonic and how he differed from his video game appearance, particularly with his teeth. Director Jeff Fowler later announced the VXF team would improve Sonic’s look, but with a November release date it would be a lot of work for the effects in a short period of time. Today Fowler made another announcement over his Twitter account. To give them more time to improve Sonic’s look and the film’s visual effects, Sonic the Hedgehog has been pushed back from its November 8th, 2019 release date to February, 14, 2020.

When Fowler first announced they would conduct redesigns on Sonic, he said “Thank you for the support. And the criticism. The message is loud and clear… you aren’t happy with the design & you want changes. It’s going to happen. Everyone at Paramount & Sega are fully committed to making this character the BEST he can be.”

What do you think about the delay? Are you happy the film now has more time to work on Sonic’s redesign or would prefer it stayed the same? Let us know below or at @flickeringmtyh… 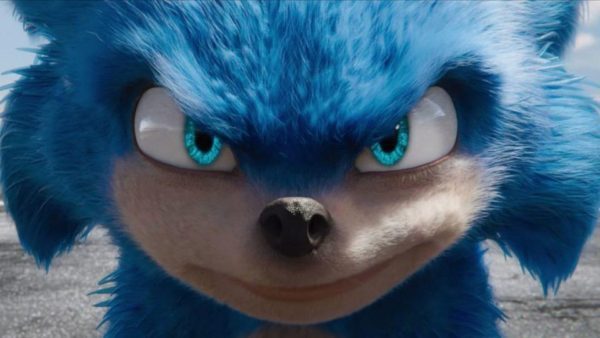 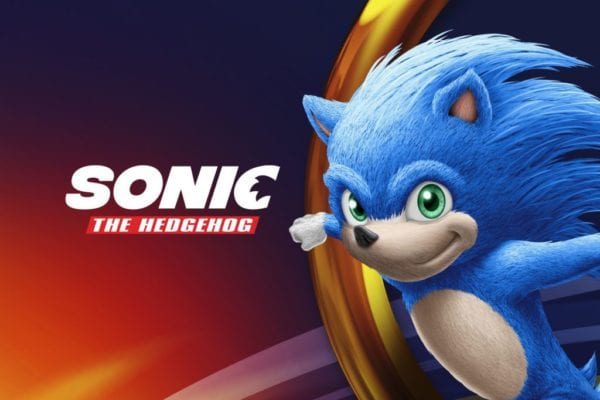