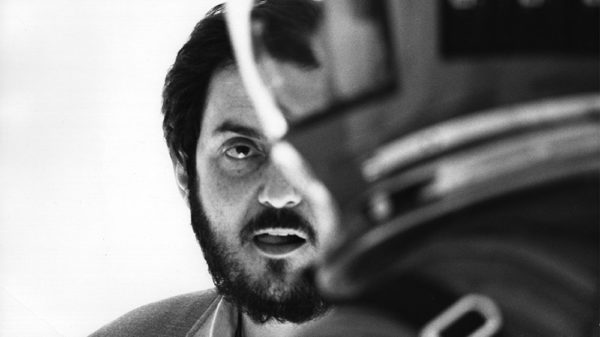 Newly established European production company Media Musketeers has announced that it is teaming with UK producer ForLanFilms to produce a TV miniseries based upon the unused screenplay God Fearing Man from legendary filmmaker Stanley Kubrick.

Variety reports that the project is based upon Herbert Emerson Wilson’s book and tells “the true story of a Canadian church minister-turned-safecracker who became one of the most successful bank robbers in U.S. history.”

The four-hour TV drama will be produced by Philip Hobbs, who served as a co-producer on Kubrick’s 1987 classic Full Metal Jacket, as well as Steve Lanning of ForLan.

God Fearing Man is one of two initial dramas announced by Media Musketeers, the other being the eight-part sci-fi Pulse, which follows a group of video game developers “who start to inhabit a world similar to the one they created in their games, following a catastrophic event”.