Studio Wildcard has today launched the fourth modding competition for their hugely popular dino survival game ARK: Survival Evolved.  Past competitions have given rise to amazing contributions to the game such as the Ragnarok map, Valhalla and Tribe Wars. 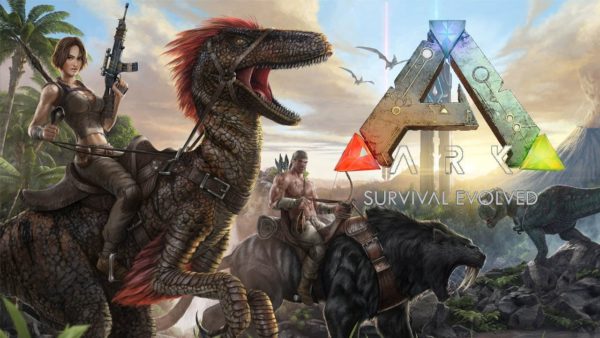 This year’s modding competition will give modders the opportunity to win a cash prize from two separate prize pools for both a Mods and Maps category.

Anybody interested in entering the competition will first need to head to the Epic Store launcher to download the ARK development kit, join the ARK community, participate in the Unreal Engine ARK Modding Forum then read the official rules of the contest on the ARK website here.  For their contributions to be eligible, mod creations must be submitted during the four week entry phase open now and running until 29th June.

After this period there will be a two week voting phase where players can show their support for the mods they think should win, those who vote will automatically be entered in the draw for a chance to win an ARK: Survival Evolved Collector’s Edition signed by the development team.

Will you be entering this year’s modding competition?  Let us know in the comments or talk to us on Twitter @FMyth_Gaming.