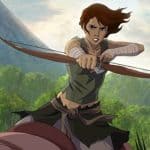 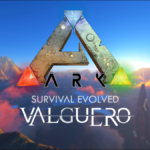 Studio Wildcard will be releasing a new free expansion map for ARK: Survival Evolved tomorrow on PC via Steam.  Titled Valguero, this expansion adds a vast new map with exotic biomes that can be explored, a ferocious new dino and an epic boss arena battle.  See more of this new expansion in the new trailer […] 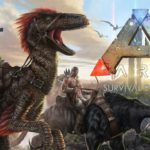 Studio Wildcard has today launched the fourth modding competition for their hugely popular dino survival game ARK: Survival Evolved.  Past competitions have given rise to amazing contributions to the game such as the Ragnarok map, Valhalla and Tribe Wars. This year’s modding competition will give modders the opportunity to win a cash prize from two separate […] 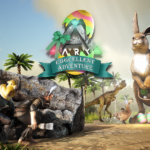 Studio Wildcard is once again celebrating Easter in ARK: Survival Evolved with the return of the Eggcellent Adventure.  This event, along with giant bunny rabbits, will last for two weeks and have players searching for special Easter Eggs that have been scattered across all official ARK maps. During this year’s Eggcellent Adventure, players will search to collect […]

Studio Wildcard has launched the third modding contest for their hit game, ARK: Survival Evolved.  This contest will reward the amazing work that the modding community does with cash prizes of $28,000 with the Grand Prize winner earning $15,000.  A new video has been released showing a montage of popular ARK mods. Watch it below… Back in […] 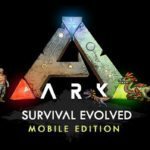 Studio Wildcard has announced that it is teaming up with veteran mobile developer War Drum Studios (Bully, Grand Theft Auto, Auralux), to bring the entire ARK: Survival Evolved massively multiplayer survival experience to mobile devices. The Android and iOS version will be  free-to-play and puts the genre-defining adventure in the palm of your hand, letting you join forces with […] 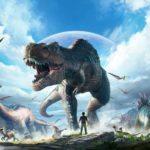 Publisher and developer Snail Games has announced that the VR multiplayer adventure ARK Park – based on Studio Wildcard’s survival classic ARK: Survival Evolved – which is set for release this March. Take a look at a selection of screenshots and a trailer below…   “ARK Park takes the world of ARK: Survival Evolved into […] 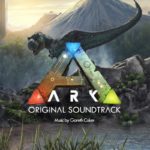 Since appearing on Steam Early Access back in 2015, Ark: Survival Evolved has seen its fanbase grow and grow, with a release recently on both the PS4 & Xbox One.  This open-world, survival game which sees you not only going toe-to-toe against both players and the environment, but there’s an ample dash of dinosaurs thrown […]

Studio Wildcard have released Patch 257 for their dinosaur survival title, Ark: Survival Evolved.  This latest update, available now on PC and coming soon to Xbox One and Playstation 4, brings 4 new creatures to the Ark bestiary, lots more TEK Tier technology to play with and much more.  A new trailer has been released showcasing the […]

Studio Wildcard have announced the release of Patch 256 for Ark: Survival Evolved on the Xbox One and Playstation 4.  After being very warmly welcomed by PC survivors Patch 256 is now available for console players to experience.  This latest update will introduce 4 new creatures and lots of new TEK gadgetry including teleporter pads, wireless generators and vacuum sealed […]