The CW has released the first trailer and poster for its latest DC superhero series Batwoman which sees Ruby Rose reprising her role as Kate Kane following  her debut in last year’s Arrowverse crossover event ‘Elseworlds’; check them out here… 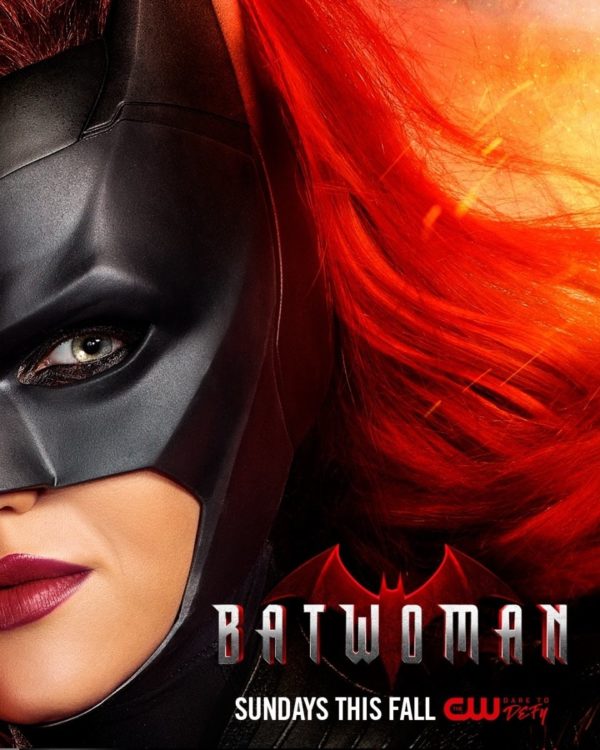 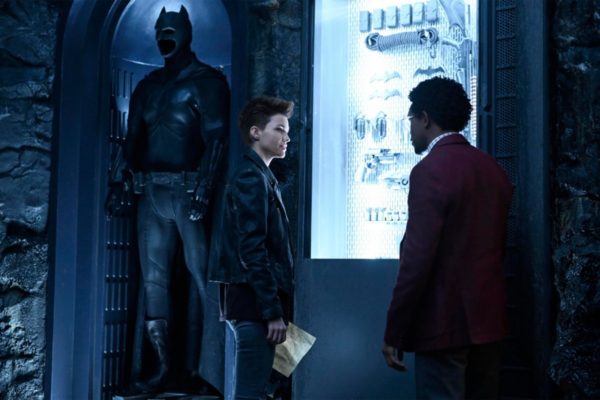 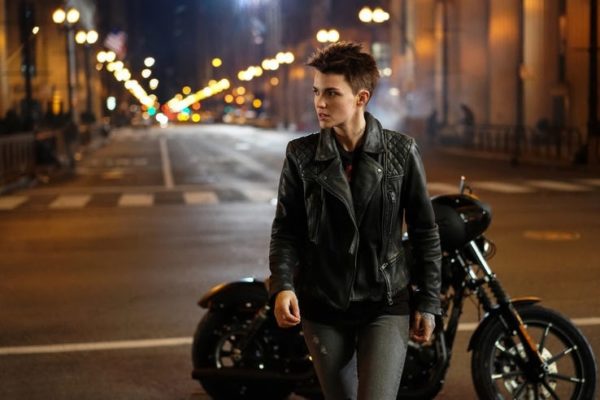