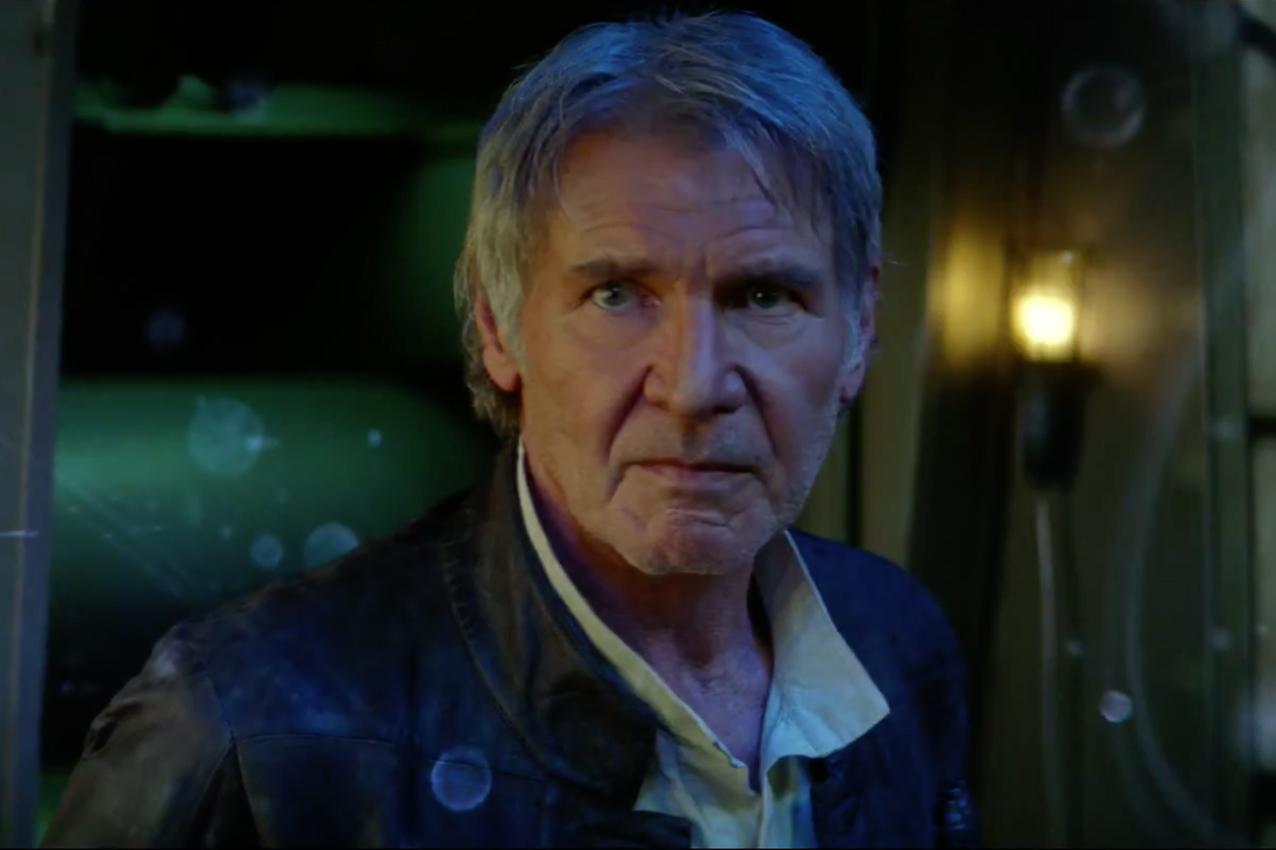 Franchises have a lot of bankable qualities, but one thing that will forever boost the box office of a much loved film saga is the continuation of a well known individual’s story, or the return of a legendary character, one that people would actually pay money to see return to the big screen. The legacy character, as it has come to be known, is the character who was at the forefront of a classic film or series and has since returned in modern day incarnations. Harrison Ford perhaps has the most legacy characters under his belt with three: Han Solo, Indiana Jones and Rick Deckard. Star Wars is currently relying on a dual approach of bringing in audiences with legacy characters and then introducing them to a brand new set of heroes, who will eventually become legacy characters themselves. However, it is here that the pattern of the damage legacy characters can cause to films becomes far more obvious. But, I will get to that in a moment.

First, the death of the legacy character has for a long time been in the works. This can be seen in the struggling box office of long time franchises, which continue to try to reinvent themselves but still rely on legacy characters to try to create a nostalgic feel, at the same time hoping that the safety net of a proven star is enough to protect them from faltering figures. A prime example of this is the regular revival of Arnold Schwarzenegger’s Terminator, in increasingly poor revivals of the long dead series. What was once a creation of cinematic magic and sci fi adventure has now become a poor rehash of the same movie over and over again, with an increasingly old Schwarzenegger. The fact is, no one wants to see a hero they grew up with get old; it ruins the charm and the magic of that original character. 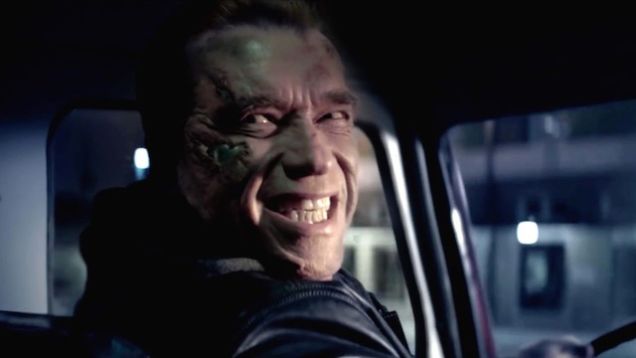 Of course it can work in some situations; Logan is a prime example of an ageing actor and character, in what could be described as a legacy role, delivering a final act worthy of the prestigious character. The difference here however, is that Hugh Jackman knew when it was time to give up the character. The same cannot be said of other legacy characters, like the Terminator, as studios continue to wheel them out in continuously decrepit conditions.

There are examples of films that do use legacy characters to success such as the spiritual successor to Rocky, Creed, which not only relies on Sylvester Stallone’s return as Rocky Balboa to garner interest, but also finds success in the quality of the story telling. The opposite can be said of Blade Runner: 2049 which although seemingly unstoppable with the inclusion of a returning Harrison Ford as Deckard, did  in fact find little box office success due to the length of the film and perhaps apathy towards continuous reboots and reintroduction of legacy characters. This was a shame, considering the quality, in my opinion, of the picture, but perhaps this is another sign of the waning interest in these never ending continuation of characters and indeed worlds. 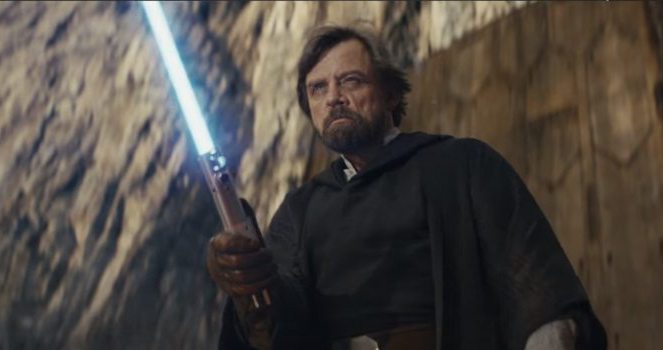 This brings me all the way back to Star Wars again, where we find a combination of both legacy characters and brand new fan favourites. For The Force Awakens this was a strategy that by all accounts worked incredibly well. A new generation were introduced to these legendary tales, whilst fans of the originals had something to satisfy them, with returning favourites such as Han Solo, Chewie and Princess Leia once again. However, this was to it’s detriment in The Last Jedi where a lot of fan backlash was found in the portrayal of a more modern Luke Skywalker. Many believed that having Skywalker hiding from his mistakes and wishing the Jedi to end was an insult the original version of that character, and that is where the fault truly lies in legacy characters. No matter where you stand on this argument (in my opinion the Skywalker portrayal and eventual conclusion to that character was rather fitting), it is clear that the inclusion of him could have done more damage than good to the box office figures and fan satisfaction (or at least in terms of a vocal minority).

Perhaps, the safest route is to continue to move very far away from legacy characters and continue to create new legends that will stand the test of time and will be loved still in 30 years time. To continue to rely on legacy characters, is to no longer to secure an initial box office success but perhaps jeopardise it. When a character is reused over and over again, it is no longer nostalgic and instead encourages viewer fatigue. To have one more Bruce Willis Die Hard film for instance, is to really flip a coin on whether the film will be a success at all. Five years ago, perhaps an Independence Day sequel would actually make money, with the veteran actors returning to their beloved roles. Instead, without even the inclusion of Will Smith, the film got sidelined and forgotten. In comparison, the first Jurassic World opted to craft a new brand new tale and had blinding success with it. Now with this success, as an added bonus they can add legacy characters such as Jeff Goldblum’s, Ian Malcolm, without having to base the entirety of the new franchise on the back of nostalgia for characters that have not been seen in years. 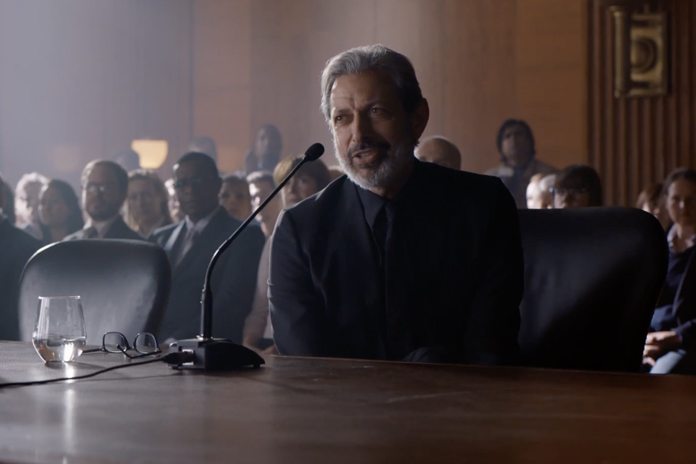 I would argue that the legacy character has had its time, although it can continue to service a film in the right capacity. They should no longer be used as some sort of bait to get the audience into the cinema, with story and quality now outranking any kind of nostalgic feeling. To continue to keep franchises fresh and innovative, they must have a touch of the old, but certainly look to the new.

A version of this article was previously published in February 2018.