Adam Sandler has set his next project at Netflix, with The Observer revealing that he’s set to produce and star in the comedy Hubie Halloween, which will be produced through his Happy Madison banner.

According to the site, the plot synopsis reads as follows:

Good-natured but eccentric community volunteer Hubie Dubois (Sandler) finds himself at the center of a real murder case on Halloween night. Despite his
devotion to his hometown of Salem, Massachusetts (and its legendary Halloween celebration), Hubie is a figure of mockery for kids and adults alike. But this year, something really is going bump in the night, and it’s up to Hubie to save Halloween.

Sandler’s latest Netflix feature Murder Mystery reunites him with his Just Go With It co-star Jennifer Aniston, and is set to hit the streaming service on June 14th. Watch the trailer here. 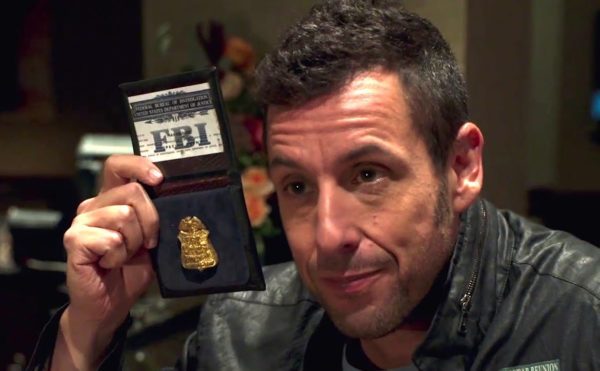