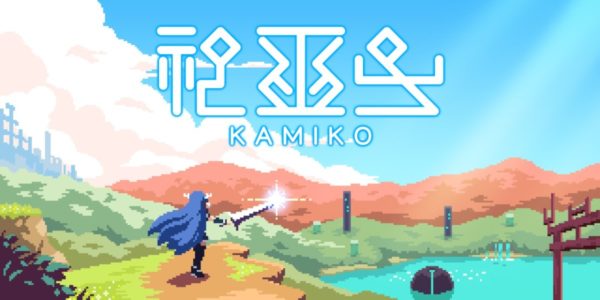 In KAMIKO, players follow the journey of three priestesses on their quest to open up the gates between worlds.  Theses heroines will need to travel through each stage using their unique abilities to battle the hordes of demons.

Each stage will consist of several Torii (gates) which are magically sealed and players will need to use their puzzle solving skills to open the gates up. As players master the game they are then able to go on speed runs and set record times.

KAMIKO is available on Steam now for a bargain price of £3.99.

Join us on Twitter @FMyth_Gaming for all the latest gaming news and check out @Flickeringmyth for all your TV, film and comic news.