Deadline has announced Disney+ is set to adapt Flora & Ulysses to its streaming service with Alyson Hannigan (How I Met Your Mother) and Ben Schwartz (Sonic The Hedgehog) starring in lead roles. Lena Khan (The Tiger Hunter) will direct from a script by Brad Copeland (Life in Pieces). 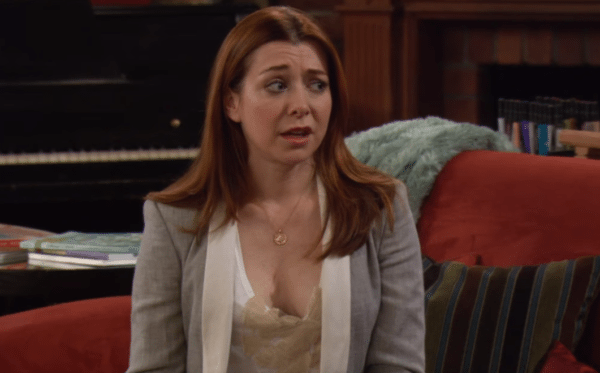 The film is based upon  Kate DiCamillo’s 2013 novel Flora and Ulysses: The Illuminated Adventures with illustrations from K.G. Campbell and “follows the imaginative, creative and cynical ten-year-old Flora, who could hardly predict that the little squirrel she saved from a tragic accident would be born anew and transformed into a superhero with the powers of strength, misspelled poetry… and an uncanny knack for helping her and the lovable but broken people in her life become a family again.”

Hannigan will portray Phyliss, Flora’s mother and a romance writer who becomes increasingly concerned with Flora and her newfound friendship with a squirrel while Schwartz will portray Flora’s father.

Flora and Ulysses: The Illuminated Adventures sold over 1 million copies and has been published worldwide in over 20 languages. In 2014, the novel won the Newbery Medal for excellence in children’s literature. 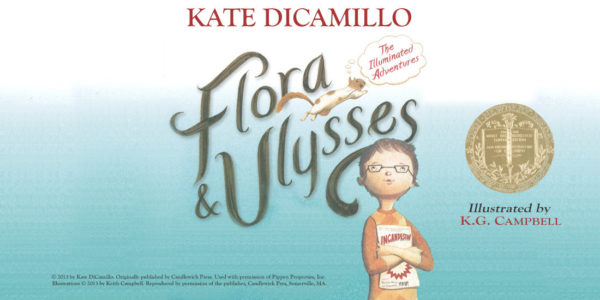