Anthony Russo, the co-director of Avengers: Endgame, says that he doesn’t mind if his film doesn’t surpass Avatar at the global box office. 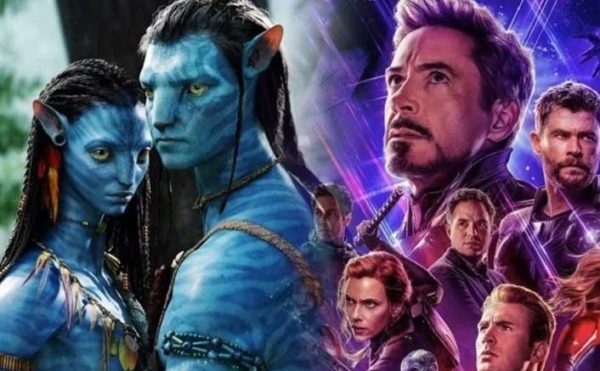 Avengers: Endgame has been pulling in truly enormous numbers at the box office, breaking numerous records in the process.

Many MCU fans had been hoping it would be able to catch Avatar as the all-time highest grossing movie at the global box office, but director Anthony Russo doesn’t mind if it falls short, the filmmaker telling MTV that this doesn’t change what a huge achievement the film has been:

“I mean, look, I know it sounds very sensational and all but I try not to focus on it because there’s no — even if we don’t pass Avatar, there’s no way I want to have a shred of regret about anything associated with this movie. So I refuse to kind of consider it, you know?”

Endgame is currently $45 million behind Avatar and running out of steam, but with Marvel announcing the release of a new version complete with post-credits scene (and “a few surprises), the studio will no doubt be hoping that it manages to propel the superhero blockbuster towards the magical $2.789 billion which would see it surpass James Cameron’s film.

Do you think Endgame will break Avatar’s record? Let us know your thoughts in the comments below or tweet us @FlickeringMyth… 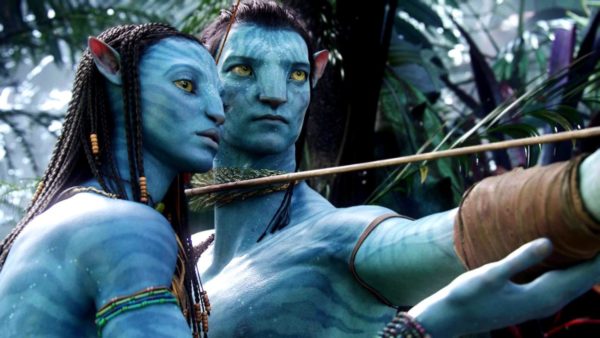